We recently took a booking from Crewe band Interception. They wanted a set of band images for promotional purposes. They came up with an idea to shoot at a scrapyard in Sandbach which has, of all things, an old Russian aircraft!

Needless to say such an interesting visual landscape led to a great shoot and some really interesting photos! 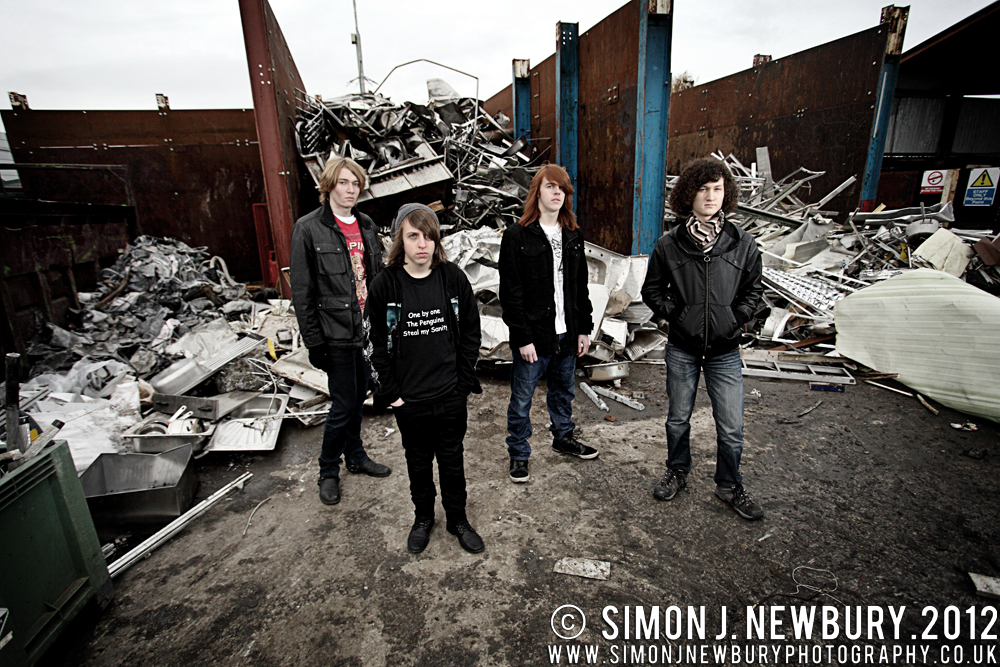 The images are very akin to the Urban Portrait project. We have managed to photograph several bands now in the Urban Portrait style, and indeed it was this that inspired the shoot with Interception! We’ve done similar shoots with Son Of Shinobi (which appeared on their album artwork) and Human Condition.

The book idea has had a few changes. Initially it had been hoped to produce the book in time for Christmas but it seemed mad to rush it so it’s still under way and will hopefully be available early in 2013. The book will now be bigger in physical size as well as having more portraits inside. The overall product will be much better than the original plan which can only be good! 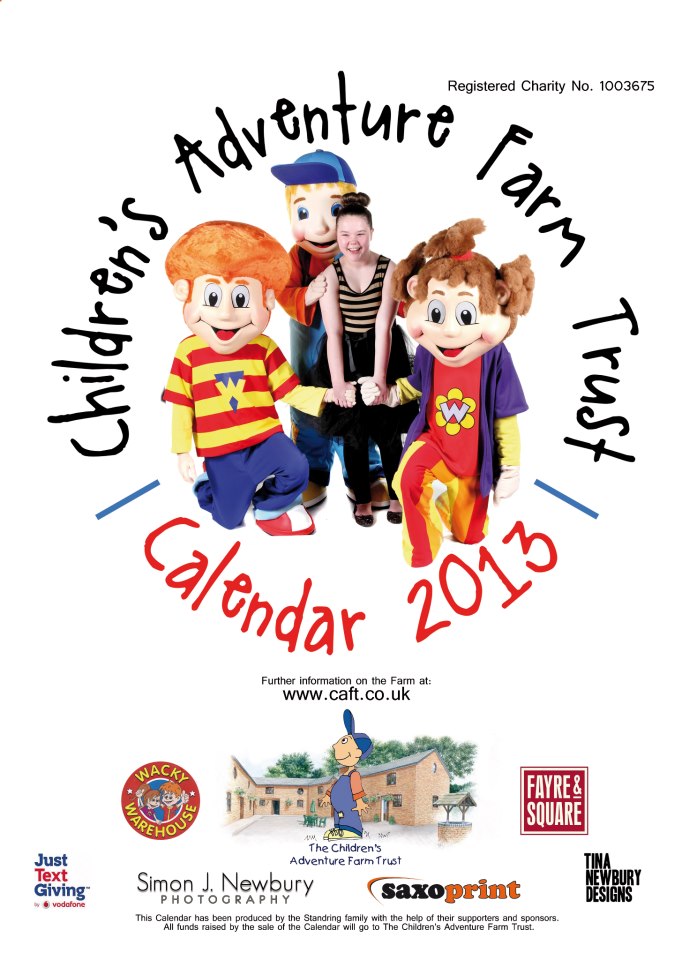 You can purchase one here: http://www.justgiving.com/Guy-Standring1

The Children’s Adventure Farm Trust charity calendar we worked on is now available and is being snapped up. They are only £6 and it gives us great pride to think that the idea that Simon had to do something worthwhile for the local Cheshire charity has proved to be a huge success. Thanks to the support of individuals and local companies every single penny of profit the calendars make goes straight to the Farm! Nantwich Town FC are very supportive of the calendar and have allowed us to sell the calendars at the Marine game on December 29th. Adam, featured in the calendar, whose mum Lorraine did all the organisation for the calendar, will lead the team out as mascot!

All of our bespoke wedding books arrived in good time from Italy and have been delivered to happy clients! It’s been really good to see the final products and get them to the happy couples in good time for Christmas. All the books were designed by Tina exactly how the customer wanted! We’ve also taken quite a few orders for parent books, which are duplicates of the main wedding books and make ideal Christmas presents!!

And as we get closer and closer to Christmas it’s a good time to let everyone know we offer gift vouchers. If you are interested, just get in touch!!