Simon J. Newbury Photography was commissioned by BIMM Manchester to photograph their two end of year shows. The two shows were held at The Ruby Lounge and The Factory 251 in Manchester. Both shows boasted a large array of musical styles and genres and musicians from BIMM. Tina was at both shows to capture each act as well as some backstage documentary photographs for the students to share and to create a record of both events.

Tina, they’re great  – thank you SO much! Thanks again, they’ll go up on our FB page and I’ll distribute to the students – they’re going to be so pleased with them!

Some of Tina’s images from the Manchester shows: 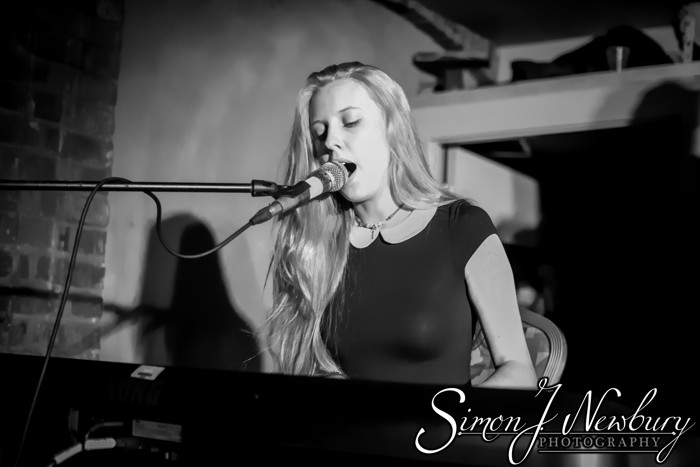 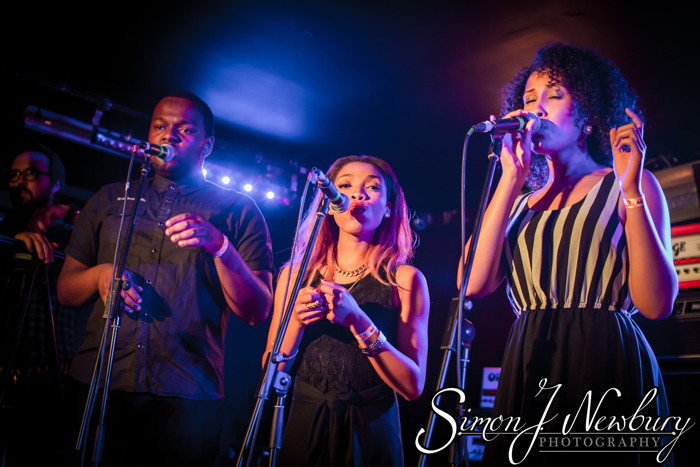 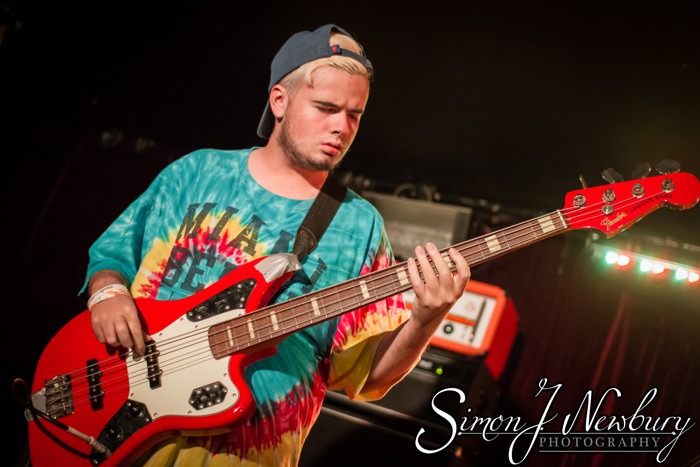 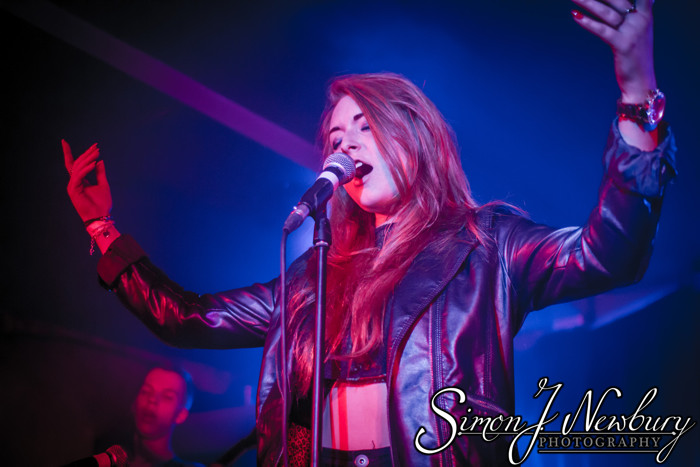 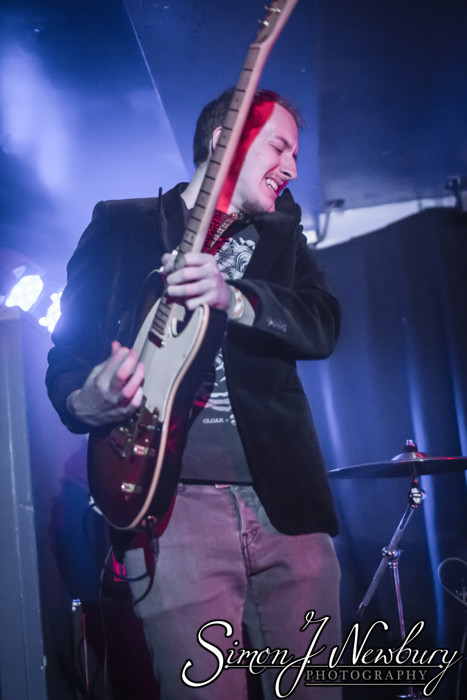