Our second gig of the weekend over at Delamere Forest was Boyzone supported by Kian Egan.

This show wasn’t a sell out but was very well attended. Support act Kian Egan, formerly of Westlife, warmed the crowd up with some Westlife classics as well as a series of cover songs.

Next up were Boyzone who arrived on site by helicopter to a huge cheer. Boyzone are on their 20th anniversary tour including playing a series of the Delamere Forest shows across the country. 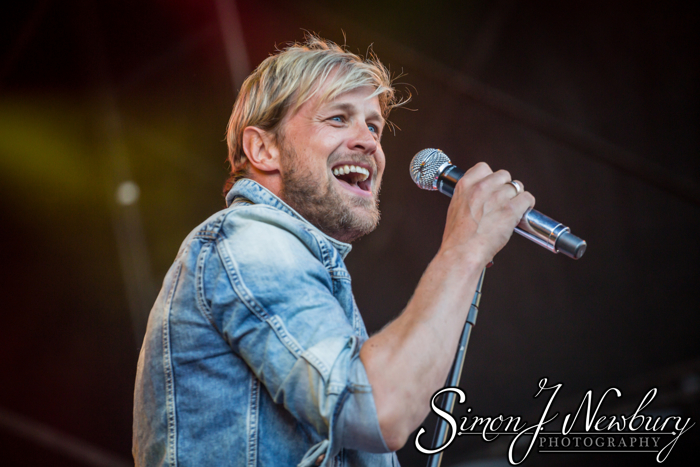 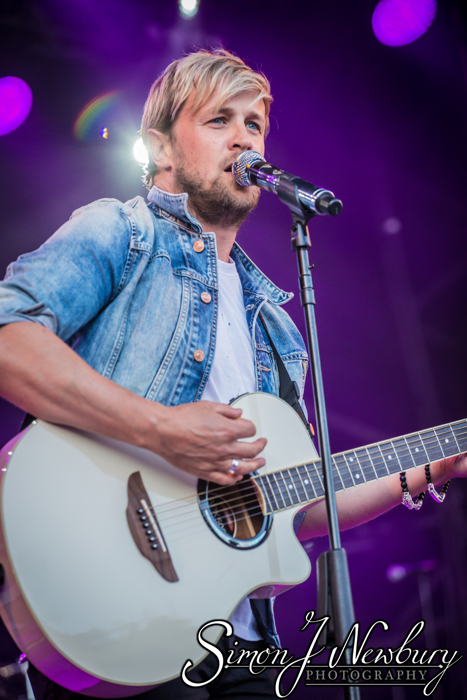 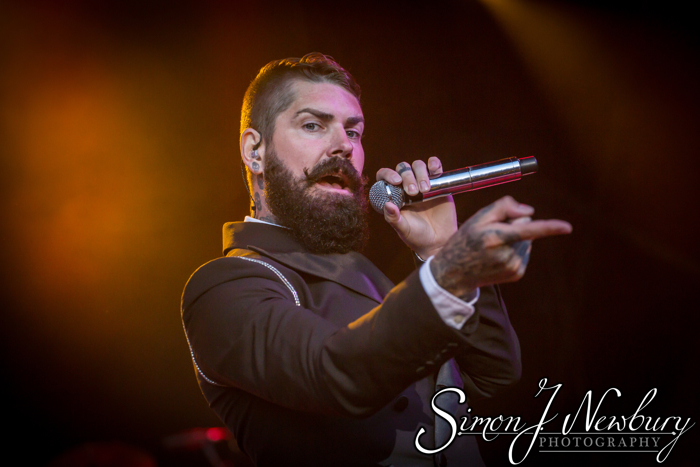 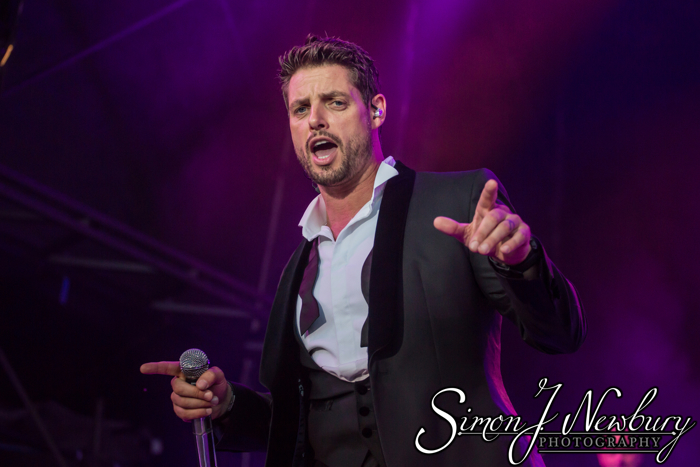 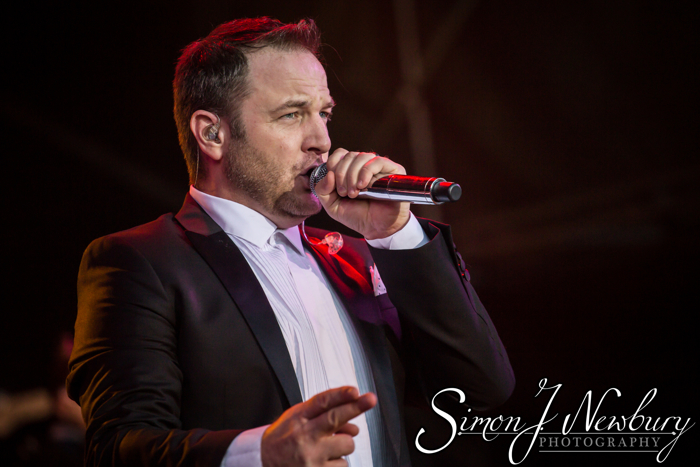 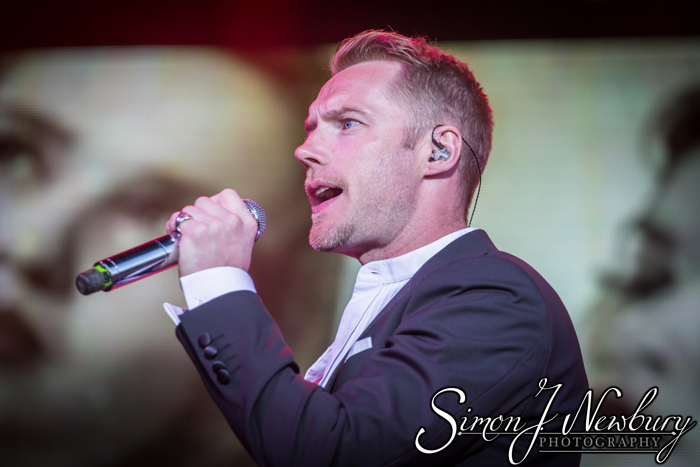 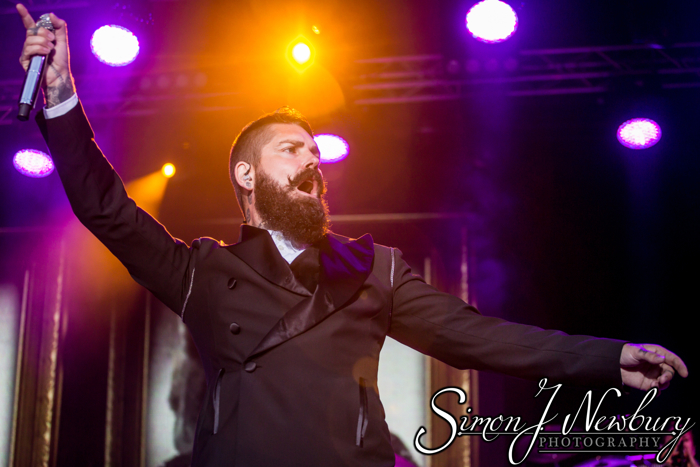 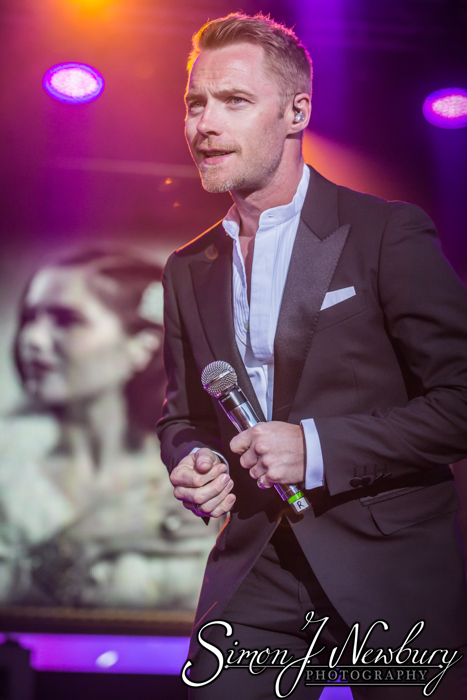 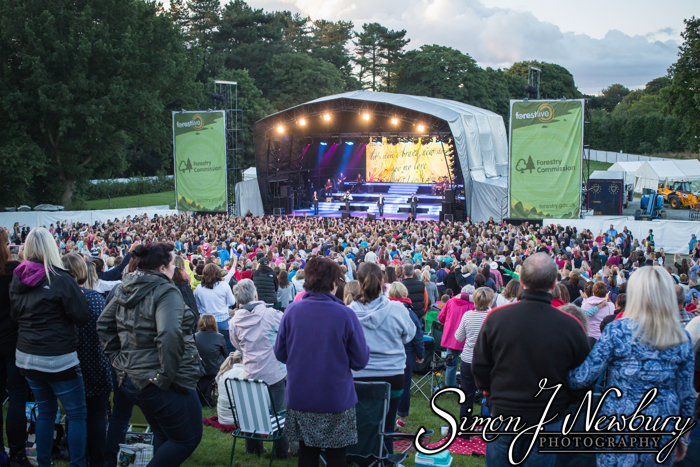 Check out the full gallery of images on our Facebook page.

You can also check out our live music photography portfolio!