Tina headed up to Manchester to photograph Glaswegian hard rock band Gun performing at The Manchester Academy. Gun are most famous for their hit ‘Word Up’.

She also managed to stop by a few other Manchester venues to catch a few local bands performing on the same night including Skeletal Damage, Son of Shinobi and Moving Moscow.

Some of Tina’s photographs of Gun, Live at Manchester Academy: 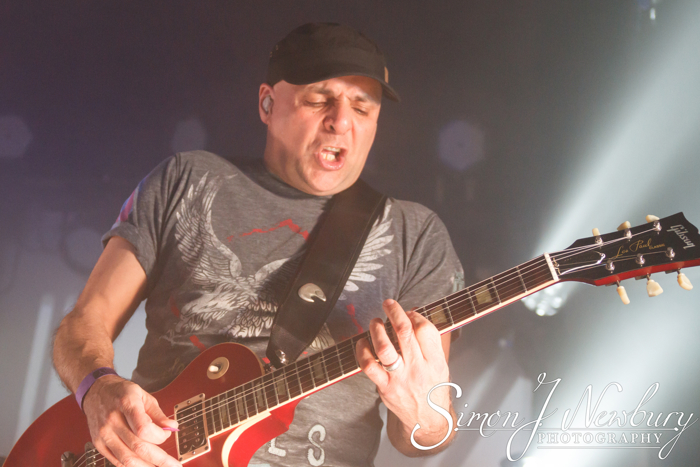 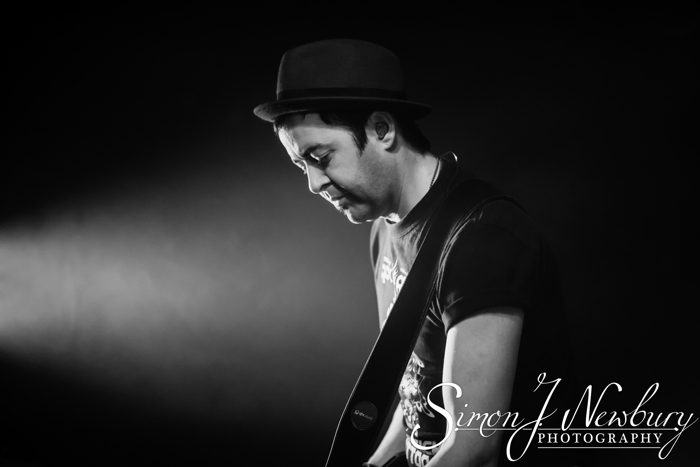 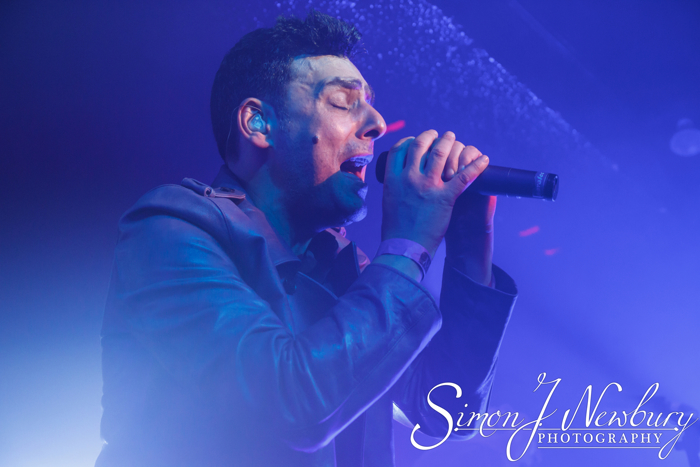 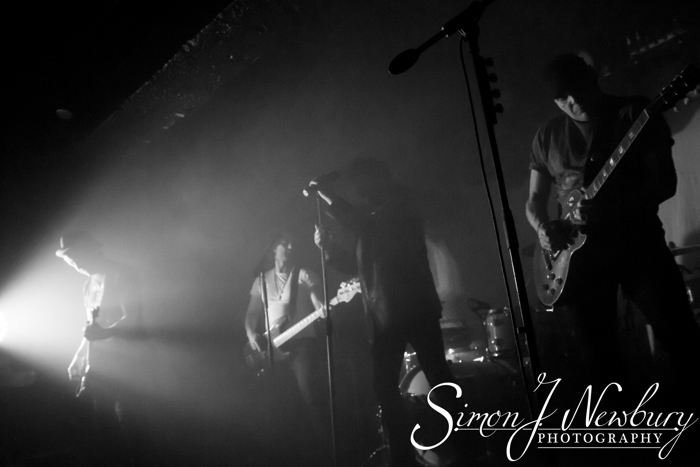