We were back for our second year photographing at Liverpool Music Week. Last year we photographed post rock outfit Mogwai at the Camp and Furnace. This year we were able to cover more of the shows held across various venues in Liverpool. The first show was Richard Hawley performing live at The Dome (Grand Central Hall). Tina covered this show as Simon was just down the road at the Liverpool Echo Arena to photograph Joe Bonamassa. 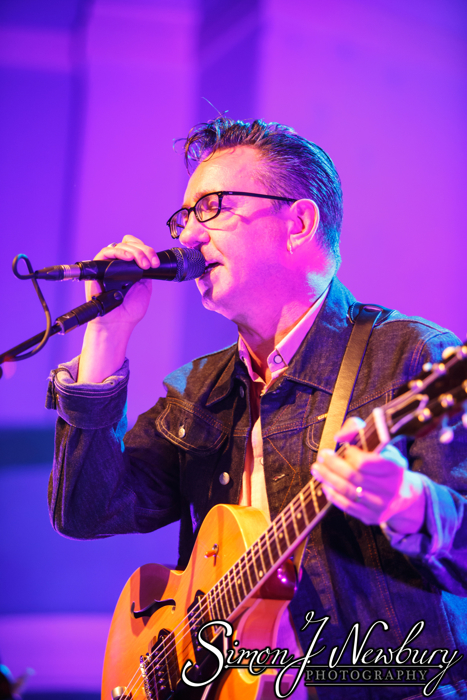 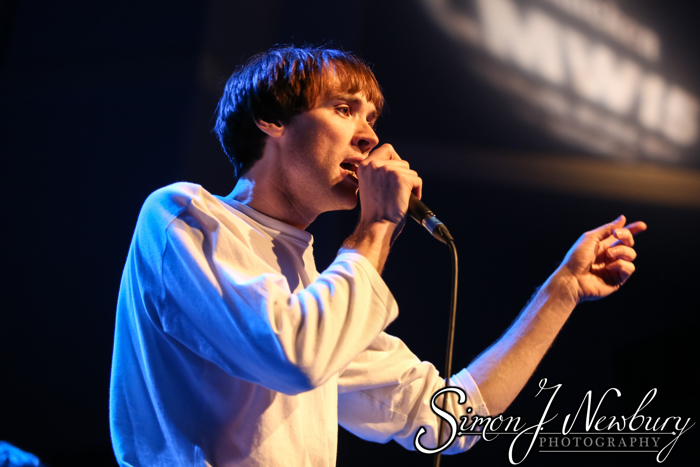 Next up on Sunday was Health at Liverpool’s iconic The Kazimier. The venue is set for closure in early 2016. The Los Angeles band, making their 5th visit to the city, played to a sold out crowd. 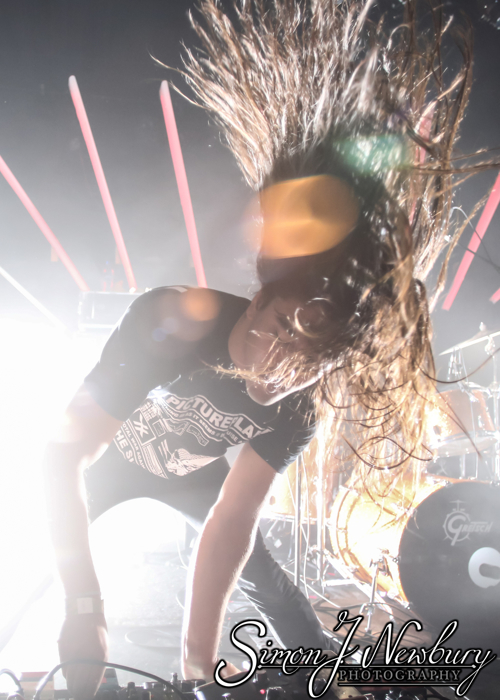 Support for Health came from Barberos: 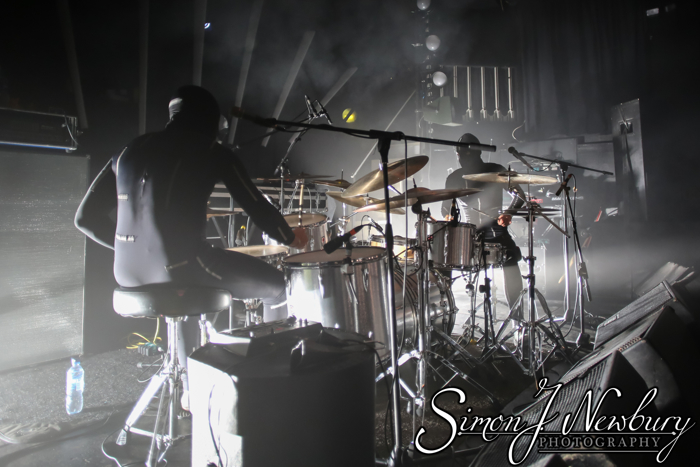 On Tuesday Godspeed You! Black Emperor performed at Camp and Furnace. Godspeed played for 2 hours on a dimly lit stage with their usual film projection overlay. It was a fantastic performance, if somewhat challenging conditions for photography! 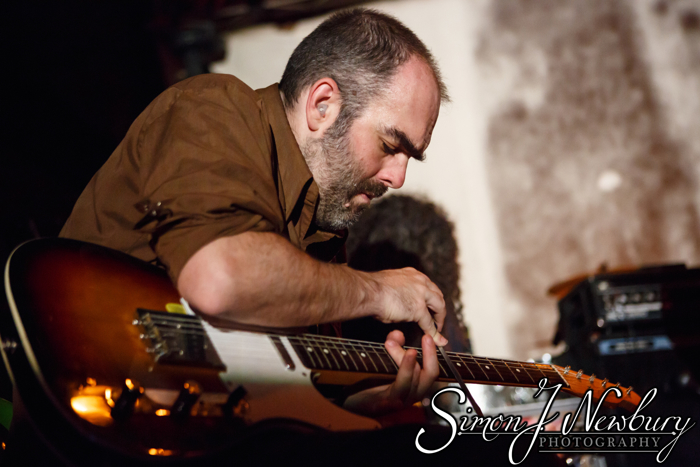 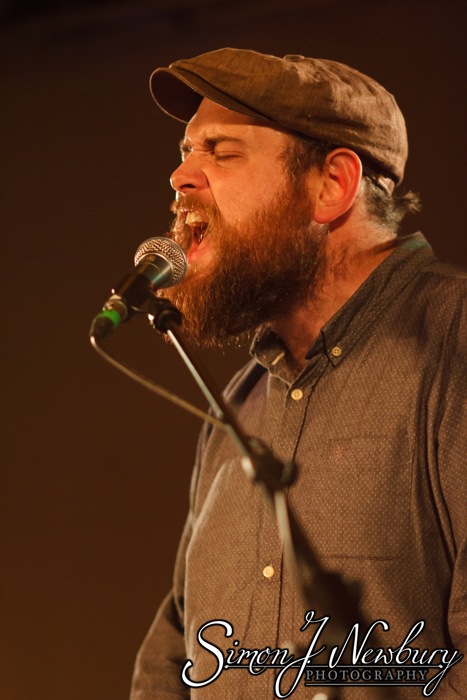 On Wednesday we were both at the wonderful surroundings of The Scandinavian Church for an intimate performance from Texan Josh T. Pearson. The Gustav Adolph Kyrka made for a fantastic venue for Josh. 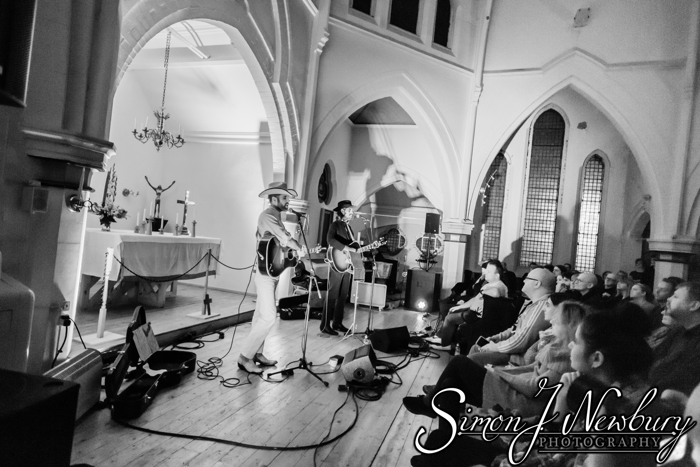 Supporting Josh T. Pearson was Liverpudlian outfit We Are Catchers: 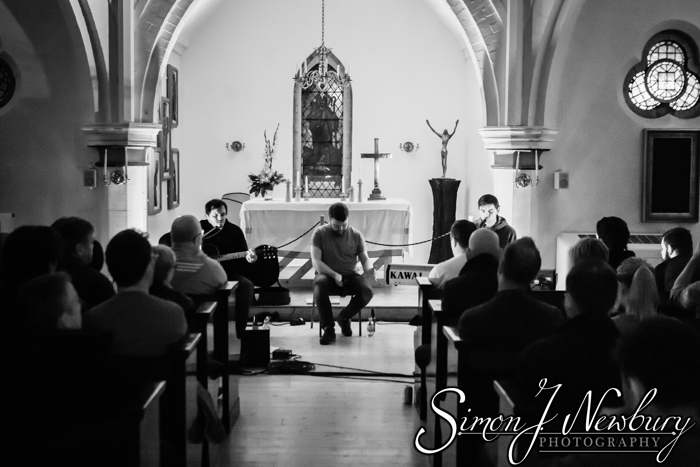 Liverpool Music Week – We Are Catchers

Our final show at this years’ Liverpool Music Week was the closing party at Camp and Furnace. Spread over two stages performances came from Mercury prize nominee SOAK, Deerhunter, Baio, LA Priest, Fraser A. Gorman, All We Are, Gulf and Clean Cut Kid. 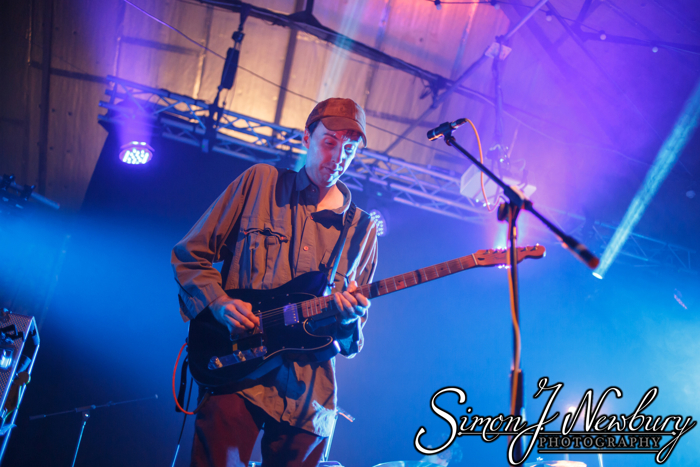 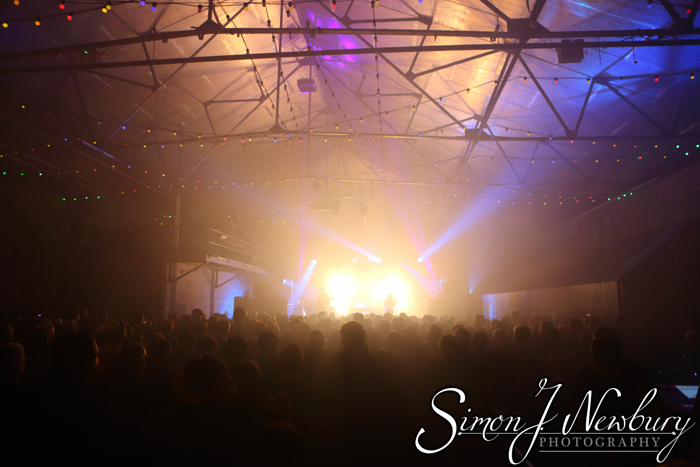 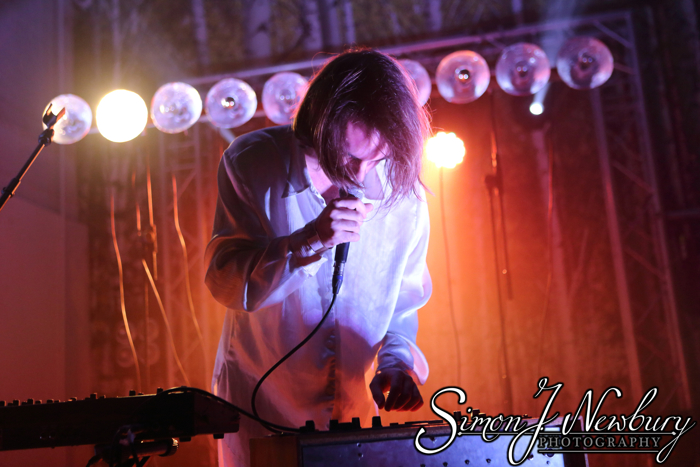 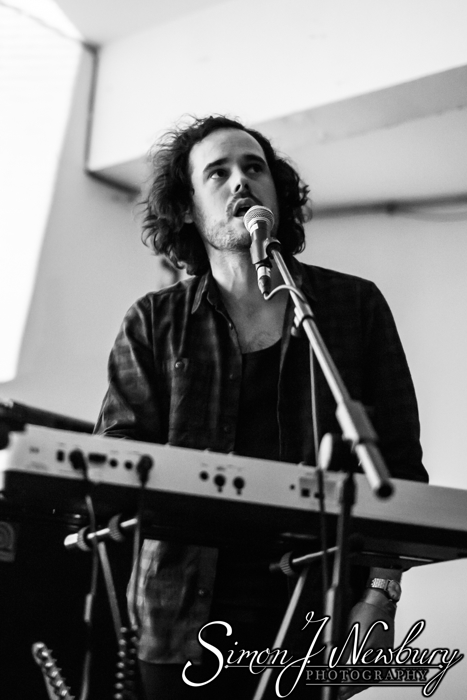 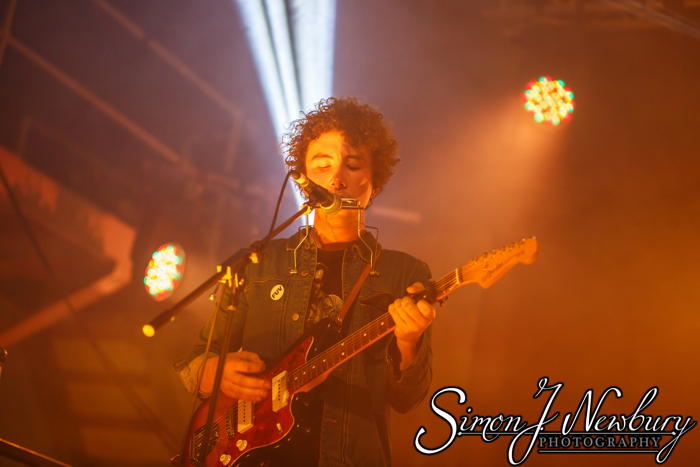 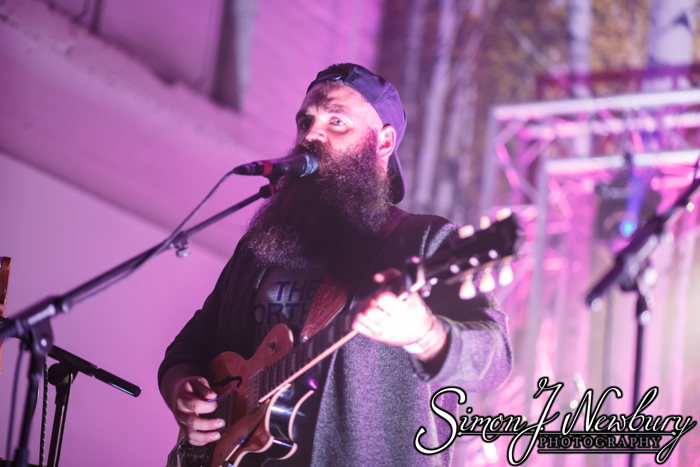 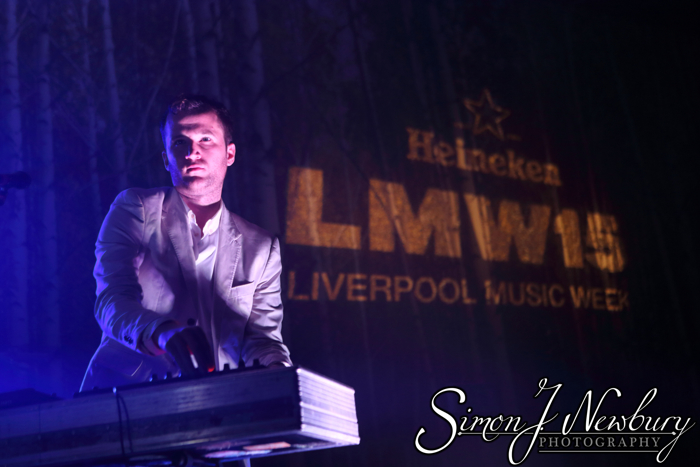 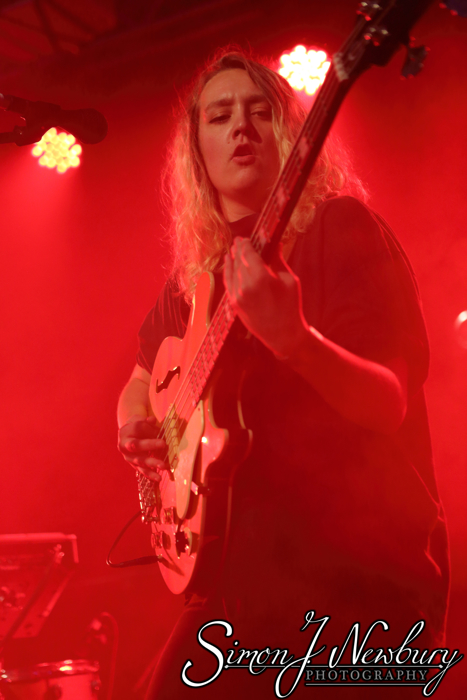 All We Are – Camp & Furnace 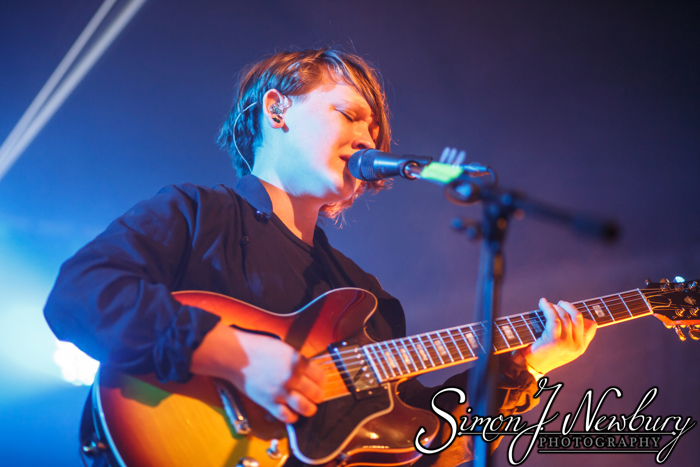 You can also keep up to date with our photography on our Facebook Page!