The Whisky Sessions Festival, staged at The Victoria Warehouse in Manchester, is a ground breaking new winter festival held inside at the huge warehouse near Media City. As well as two stages of music the Festival, as the name suggests, also affords festival goers the opportunity to sample some of the finest whiskies from Scotland, Ireland and even further afield including India.

As the organisers say: Brought to Manchester by the Ingenius Events Company, part of the International Wine & Spirits Competition Group, the festival has been created to bring together two things that are beloved the world over – whisky and music. The vision is to combine appreciation of the both of these great art forms under one spectacular roof – a selection of the world’s greatest whiskies share the stage with some of the most talented musicians around.

Headling the Main Stage was I Am Kloot. They were preceded by British Sea Power who took to the stage among an array of foliage and leaves. The Second Stage was headlined by Dodgy. The other acts perfoming were: Tim Burgess, The Travelling Band, Admiral Fallow, Matthew & The Atlas, Treetop Flyers, Southern, Jon Allen, Emily Baker & The Red Clay Halo

Although it was raining all evening the giant roof meant the spirits weren’t dampened and a great evening of music took place!

Some images from the first ever Whisky Sessions Festival in Manchester: 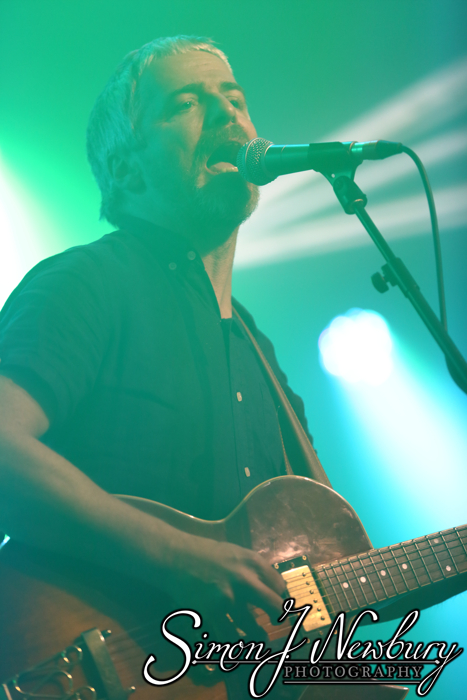 John Bramwell of I Am Kloot 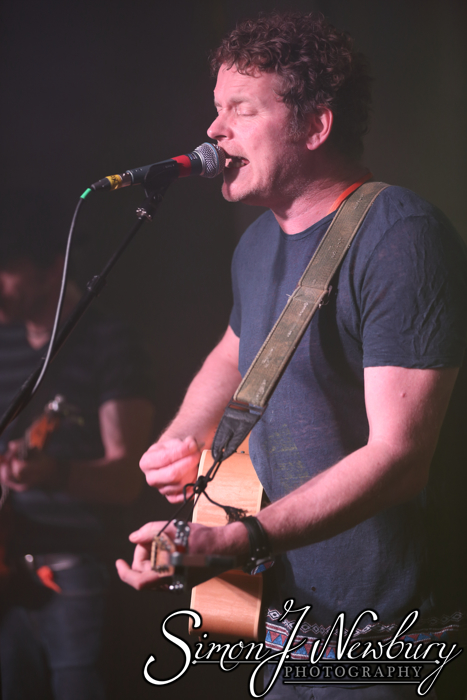 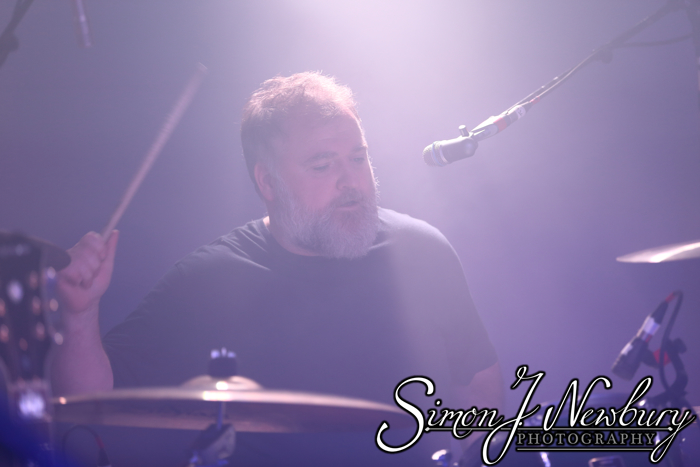 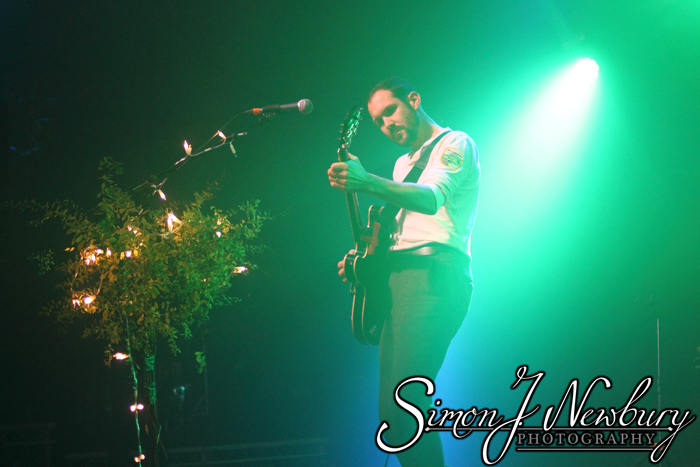 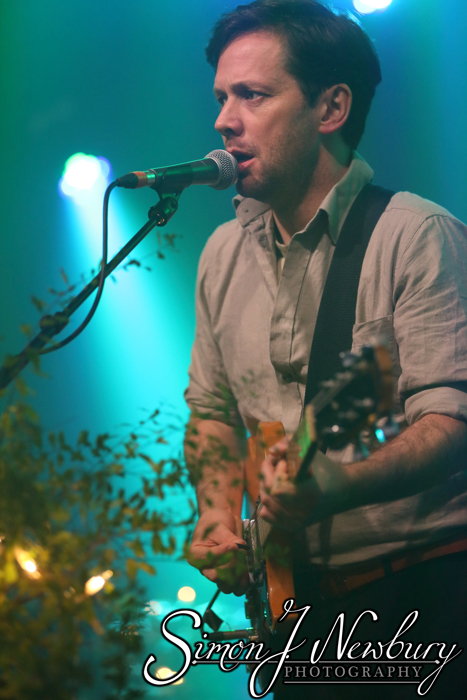 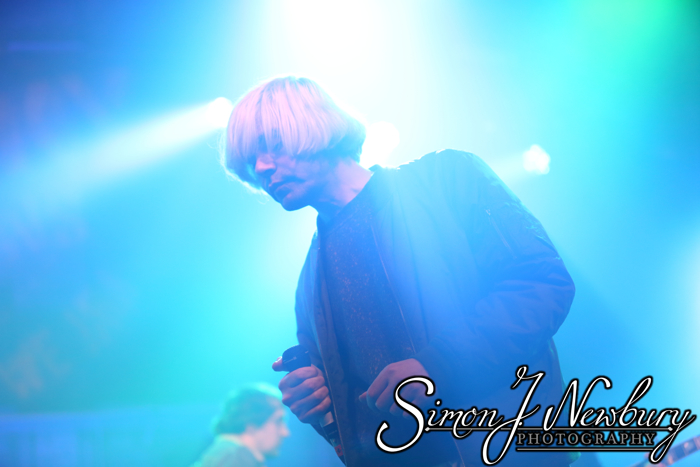 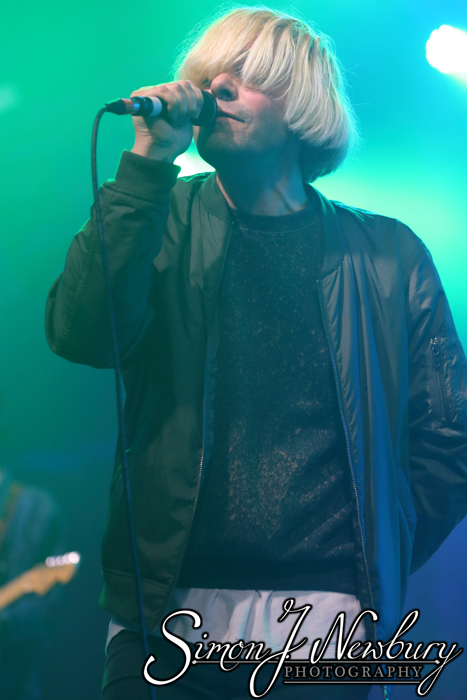 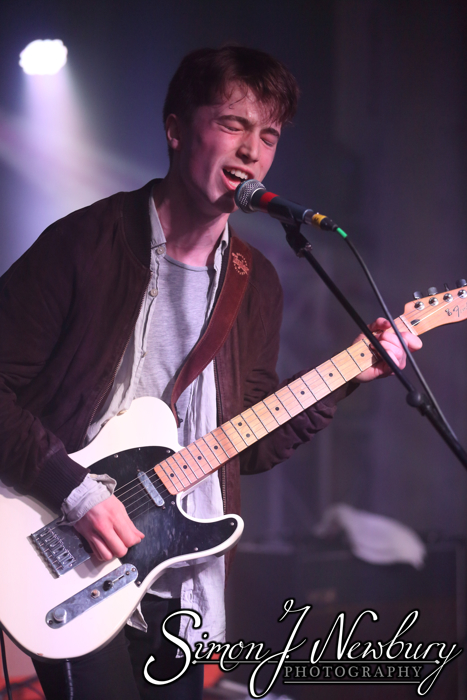 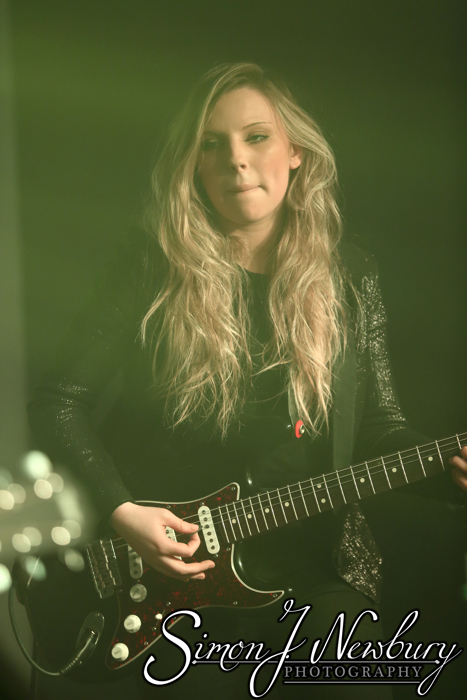 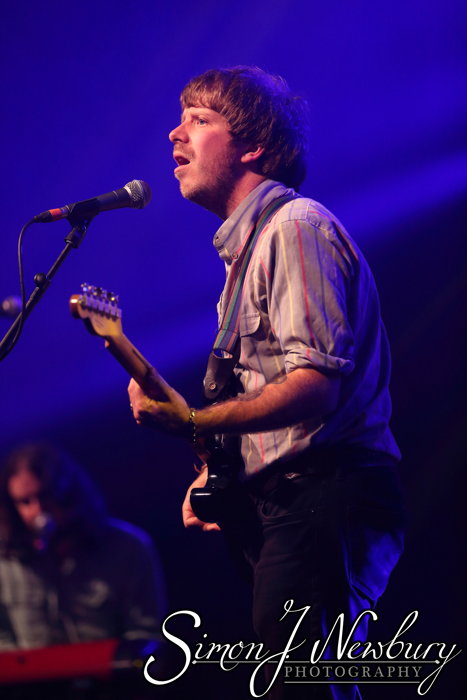 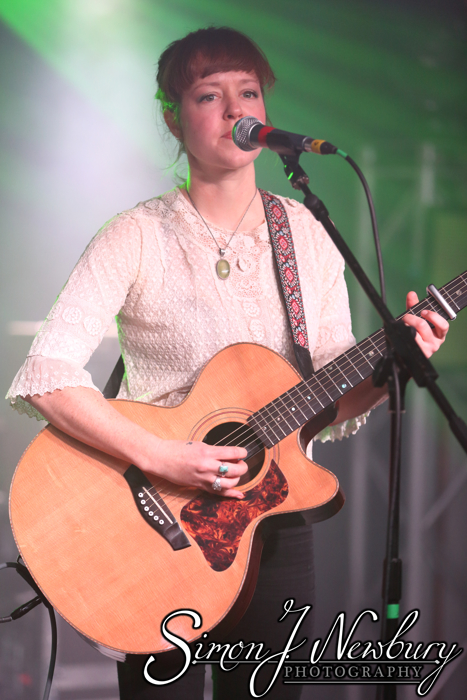 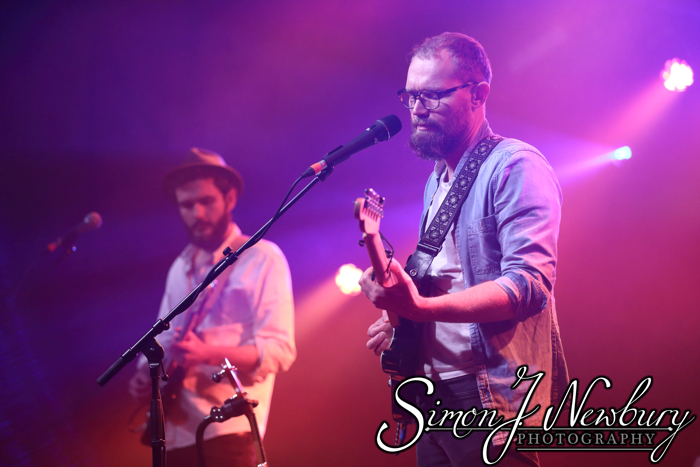