Shortly after the Armistice Day service held in the Municipal Square, Crewe a short ceremony took place to officially rename the Square as Memorial Square. Leader of Cheshire East Council, Cllr Michael Jones unveiled a plaque to commemorate the renaming and also unveiled a poppy themed memorial. We were on hand to photograph the proceedings.

After the unveiling a set of specially commissioned whistles were sounded  by dignitaries in remembrance of the whistles sounded in the trenches of The First World War.

A few images of the official renaming of the Municipal Square in Crewe: 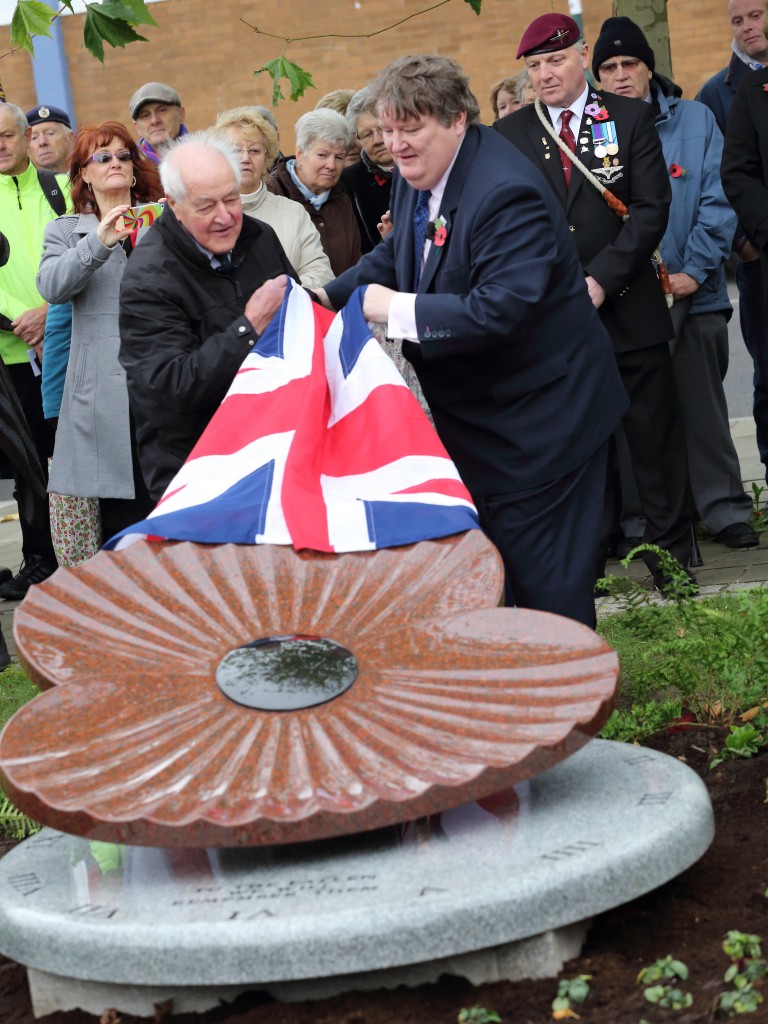 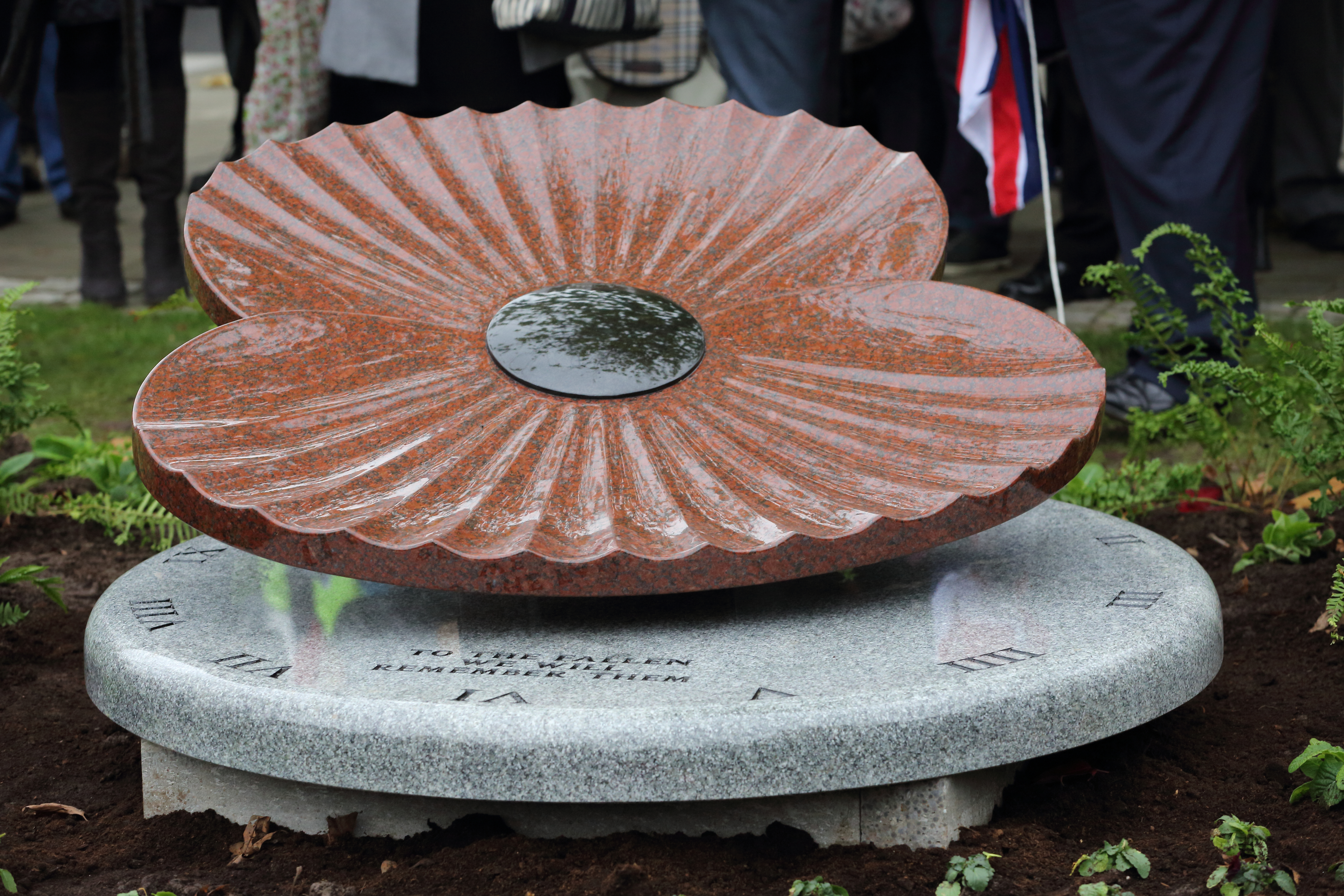 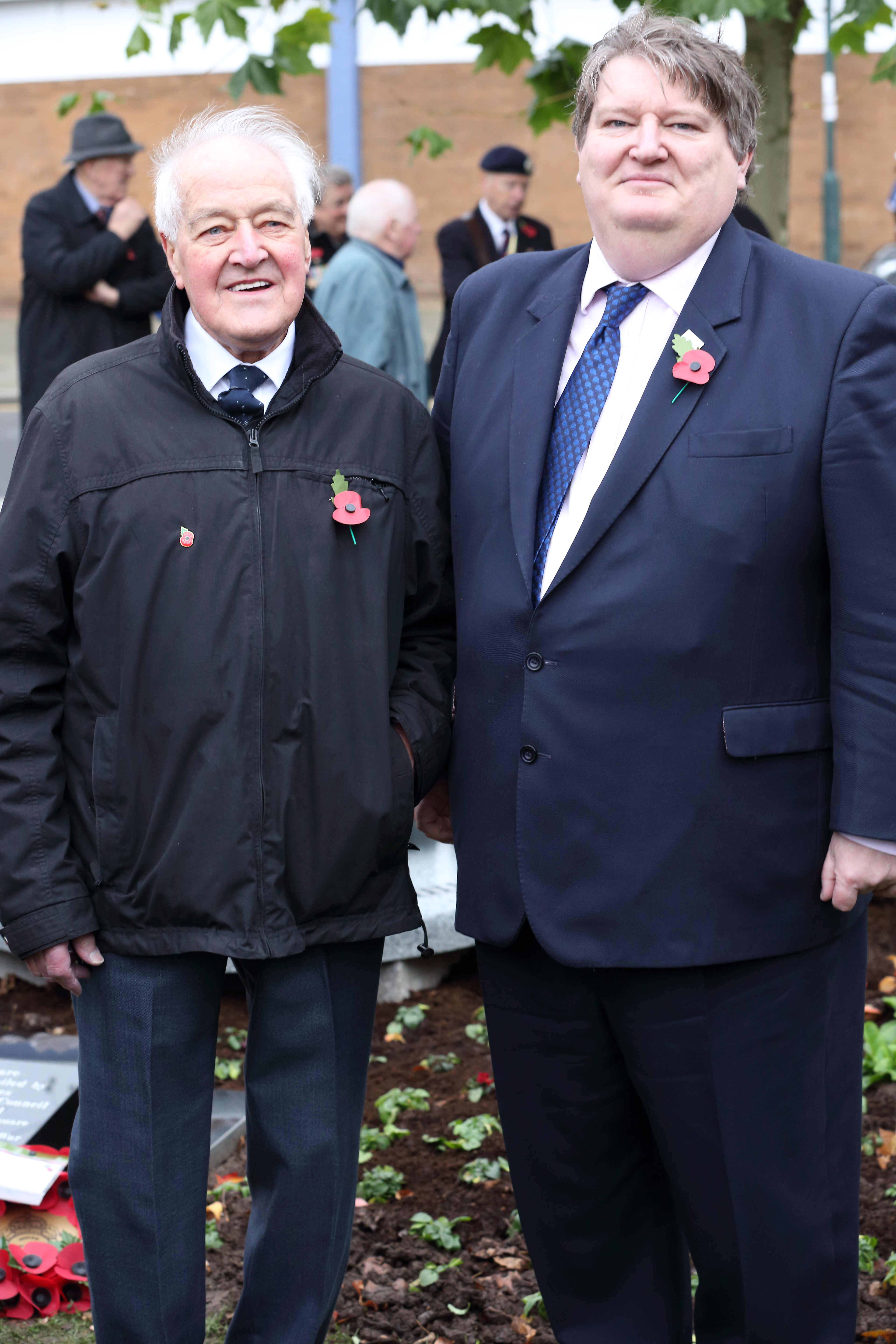 Cllr Michael Jones and veteran Philip Taylor after the unveiling

Check out our press photography portfolio!