We both headed down to London to Wembley Stadium to photograph the 2015 FA Trophy Final between North Ferriby United and Wrexham.

The game was Simon’s fouth visit to photograph at the national stadium having photographed the Johnestone’s Paint Final the week before and both the Vase Final and the Trophy Final in 2014. Tina was making her first Wembley appearance with the camera!

A high scoring game saw Wrexham take a 2-0 lead only to see North Ferriby United peg the Welshmen back to 2-2 and force extra time. Wrexham seemed to be in control until the late penalty before a Ryan Kendall strike meant an extra thirty minutes play.

A further goal from each side ensured the penalty shoot out in front of the travelling Wrexham contingent. North Ferriby United of the Conference North came out winners beating their Vanarama Conference counterparts 5-4 leading to rapturous celebrations from the North Ferriby supporters.

Some photos of the 2015 FA Trophy final: 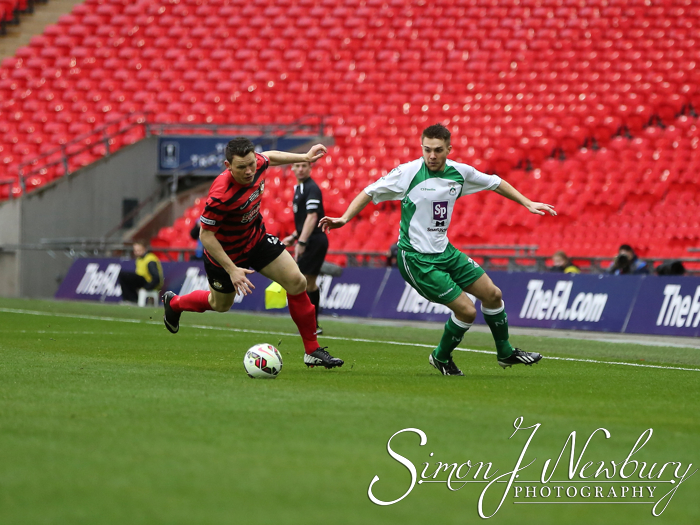 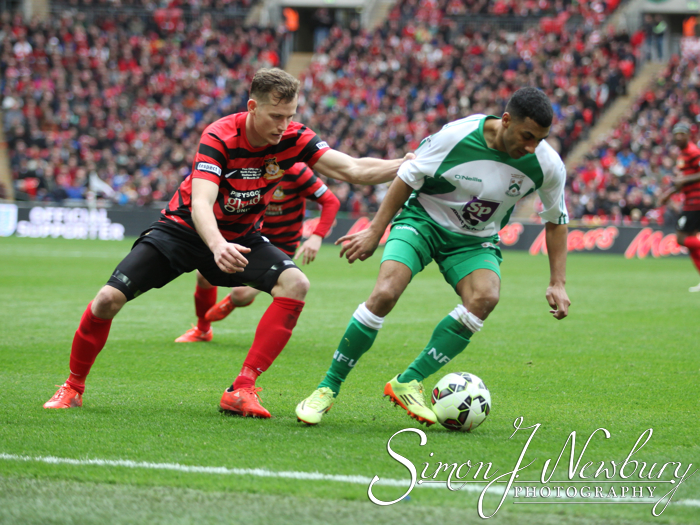 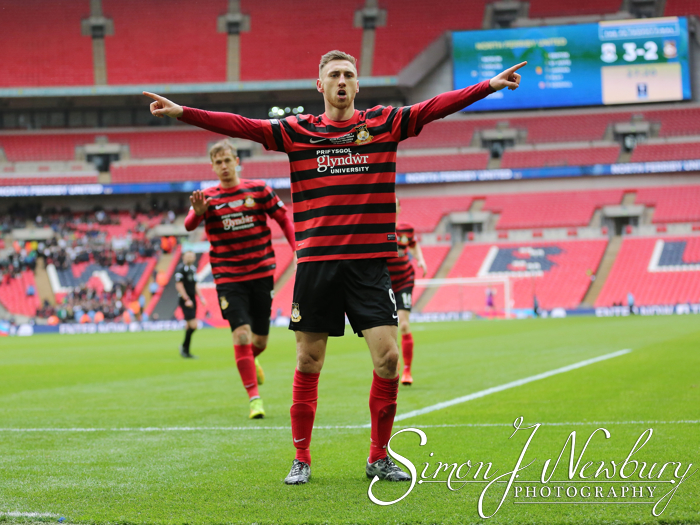 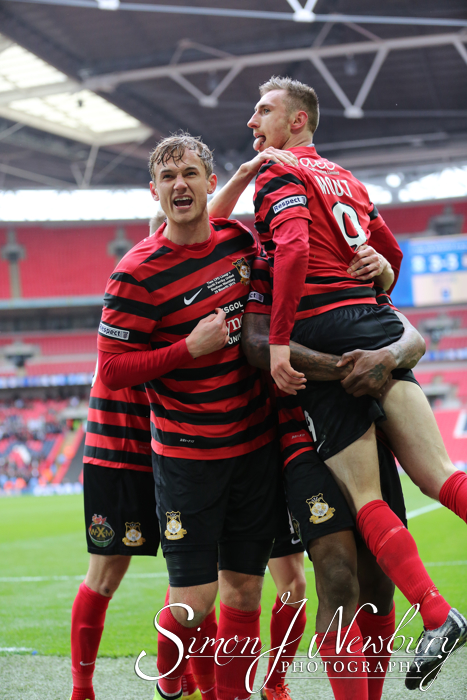 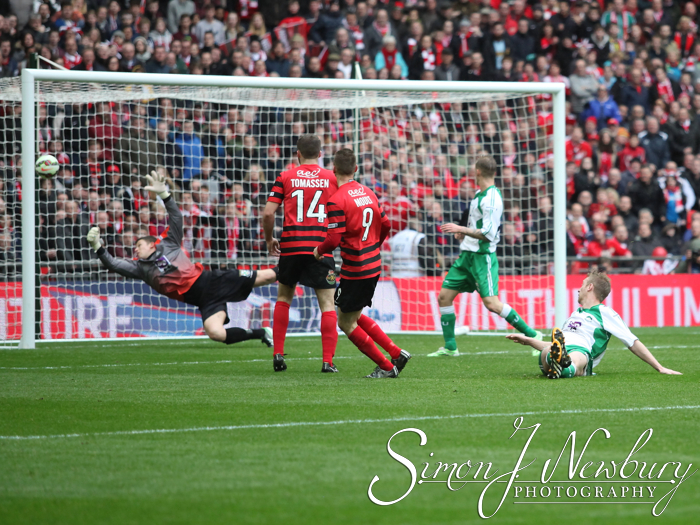 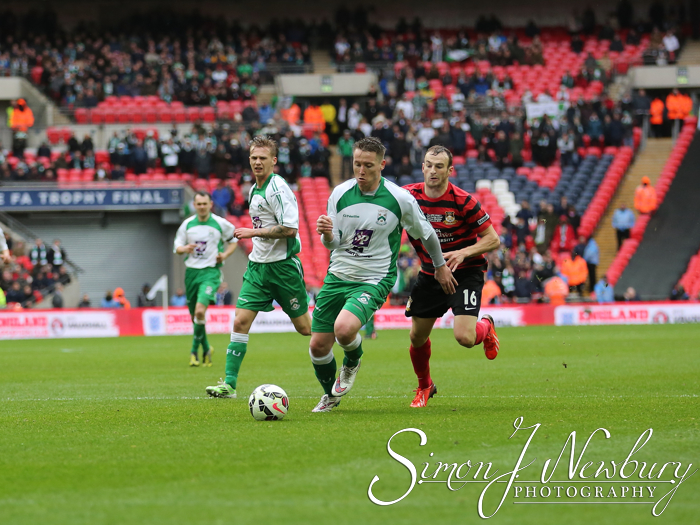 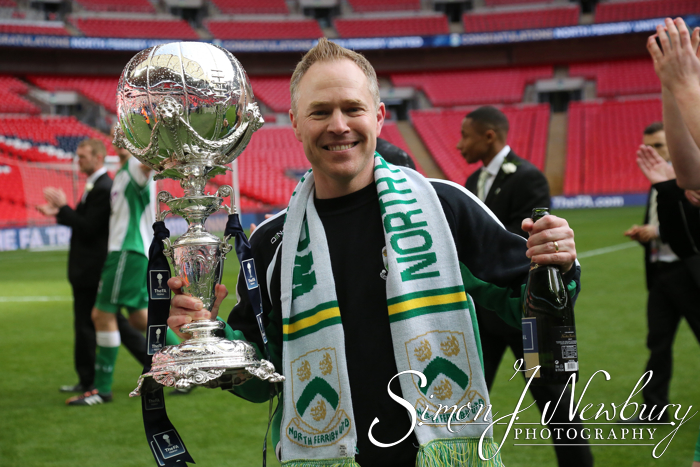 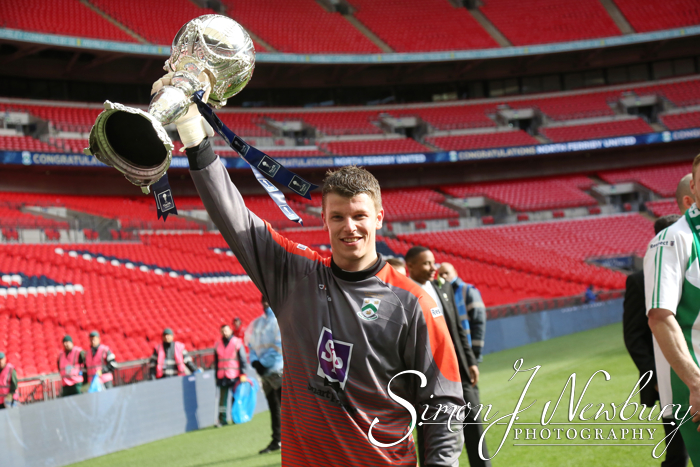 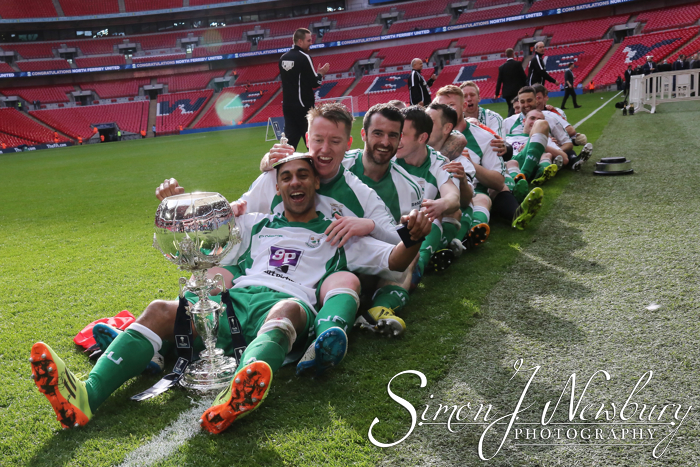 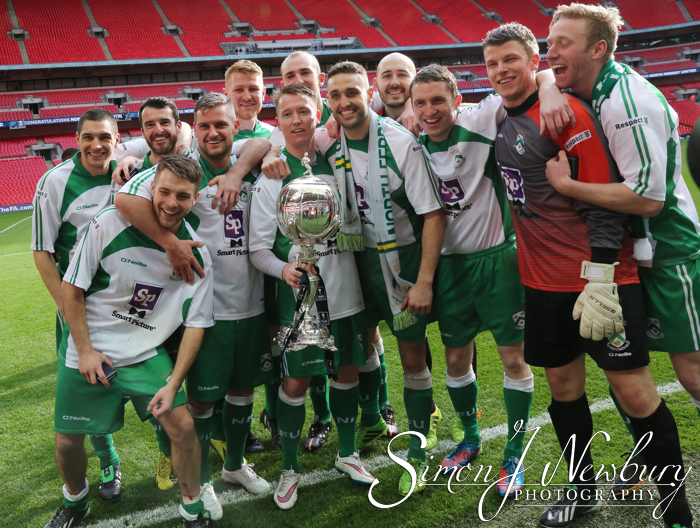 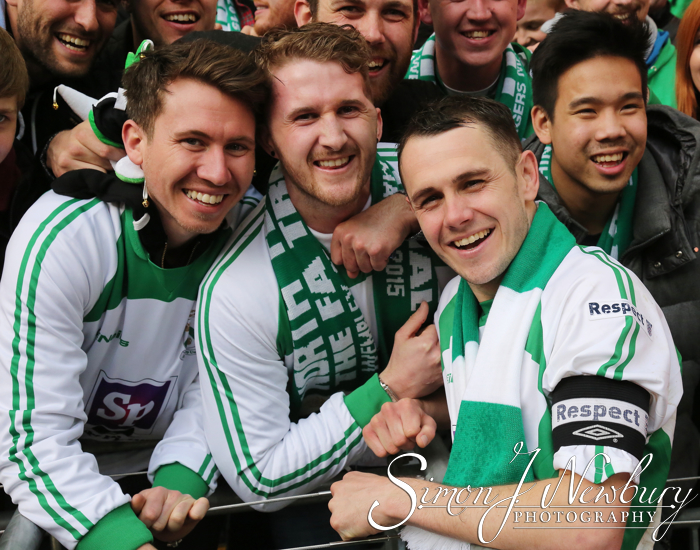