Here are some of our photos from the final day of Kendal Calling 2014: 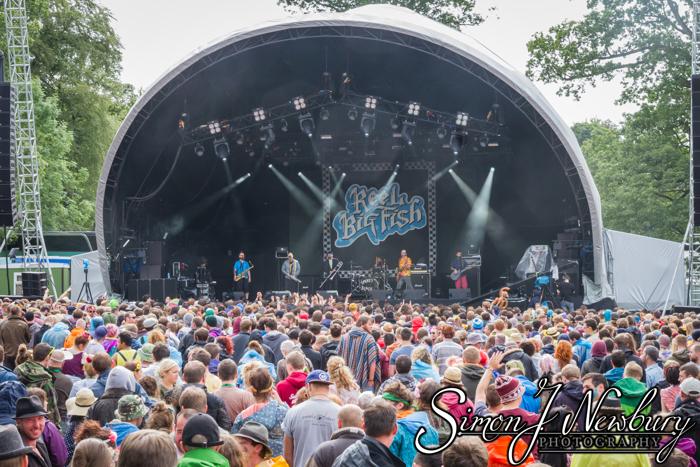 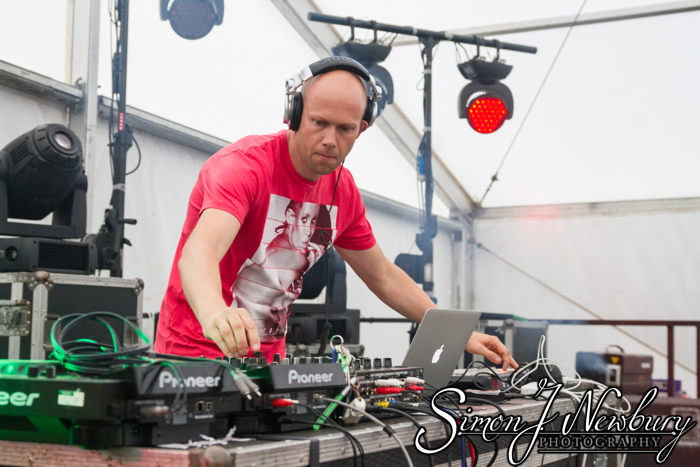 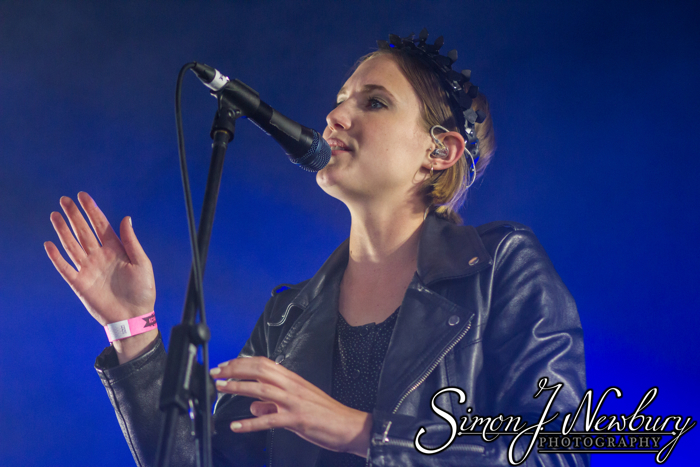 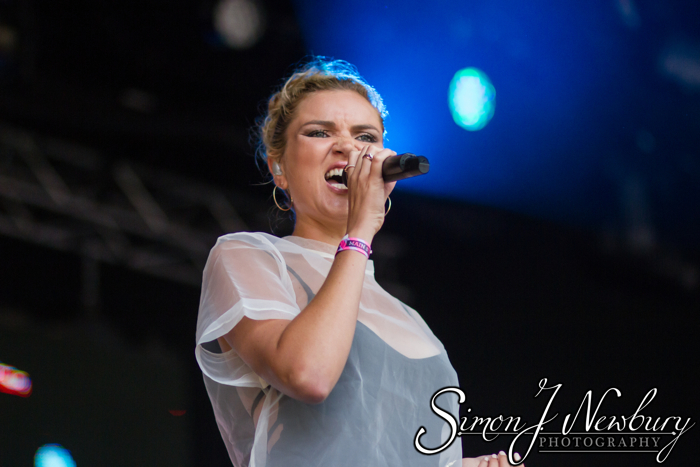 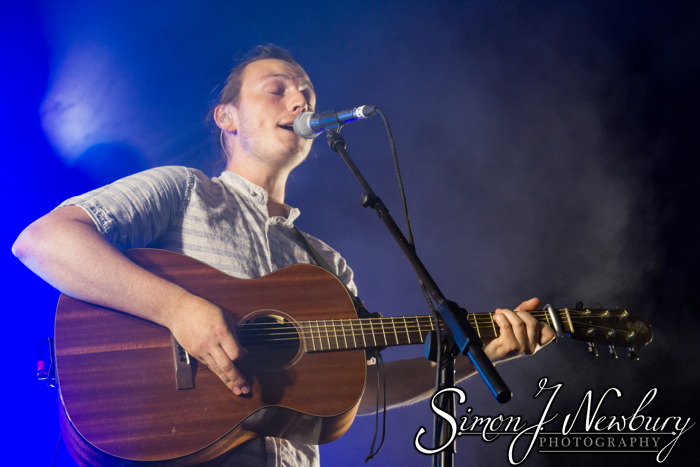 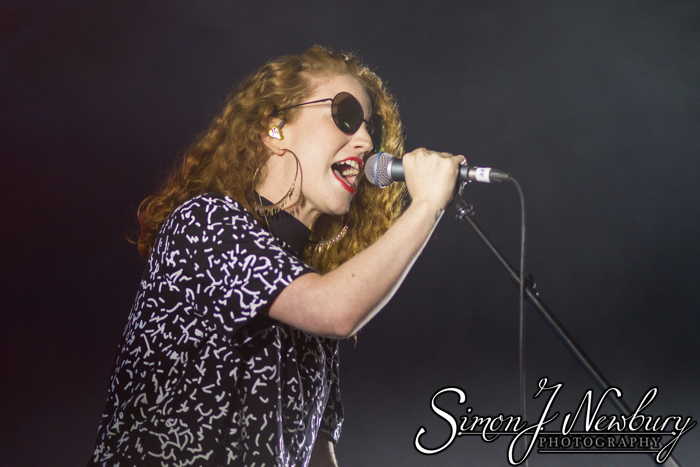 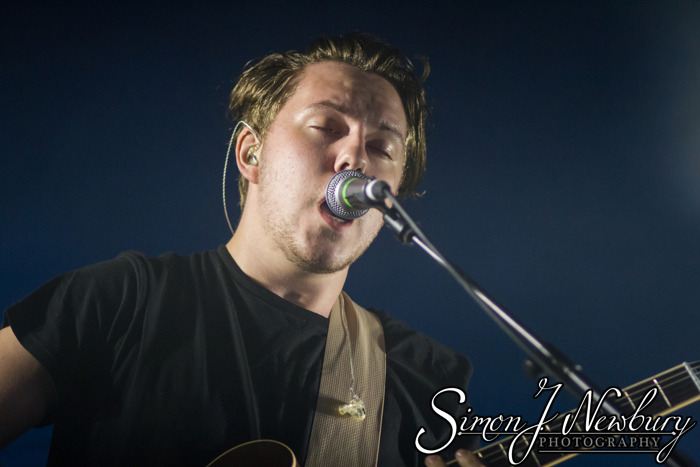 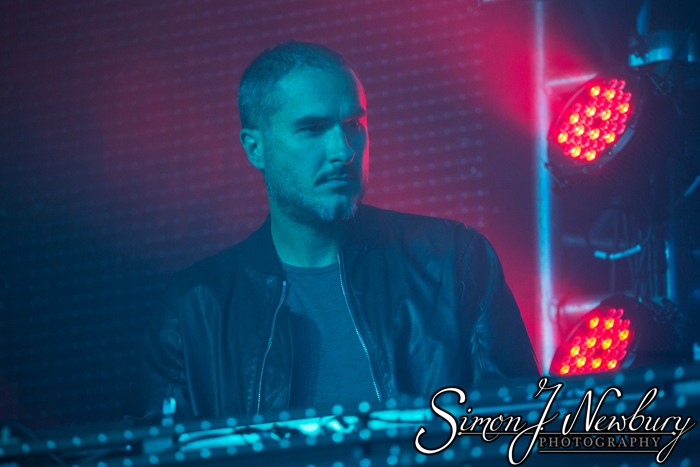 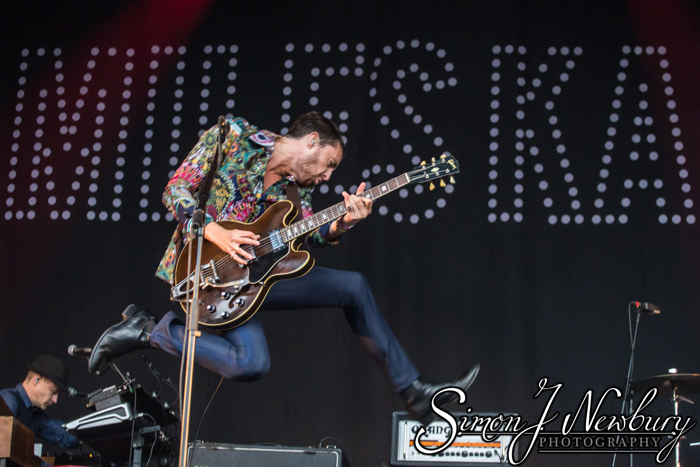 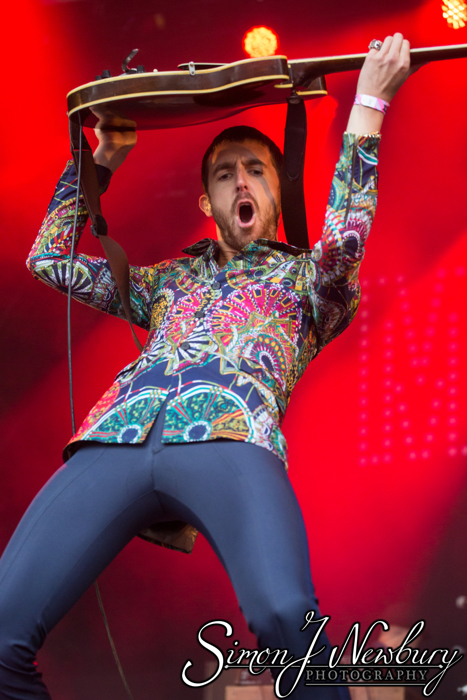 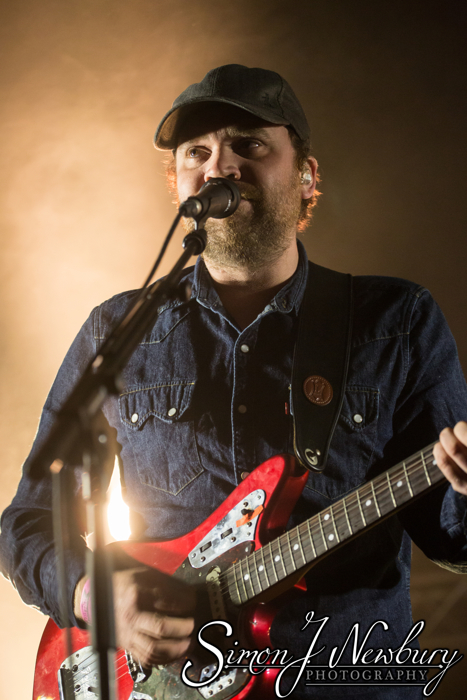 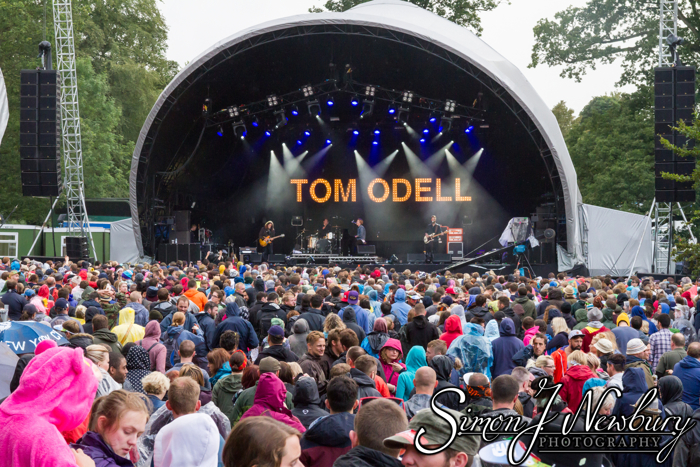 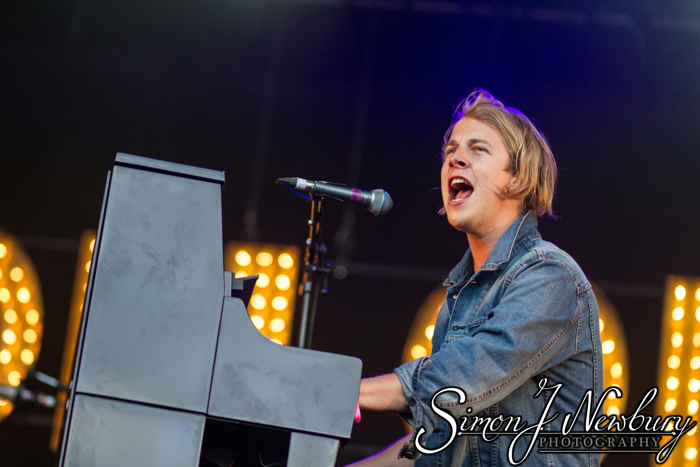