We headed back up the M6 to Cumbria for our third time photographing the Kendal Calling Festival, celebrating it’s 10th year. While Simon largely concentrated on the Main Stage, Tina had a roaming brief that encompassed the Woodlands Stage, The Calling Out Stage as well as the smaller stages dotted about the site.

All in all we had a very busy weekend of photography. Between us we covered all the following bands:

Our busy month of music photography continues as we are photographing the following events in August: Rewind Festival North, Betley Concerts and Leeds Festival.

Some of our photos from Kendal Calling 2015: 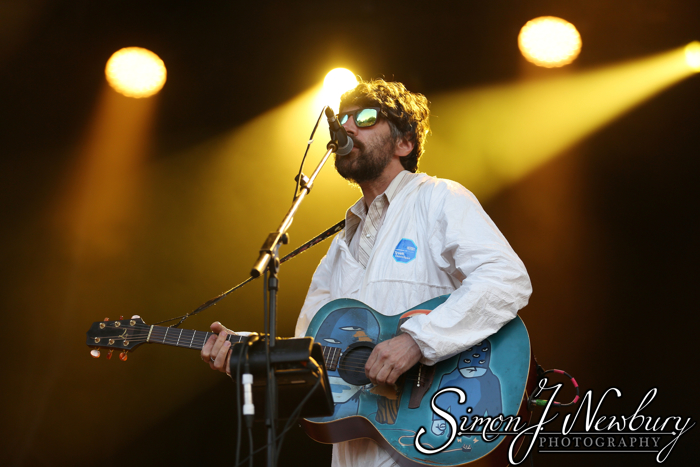 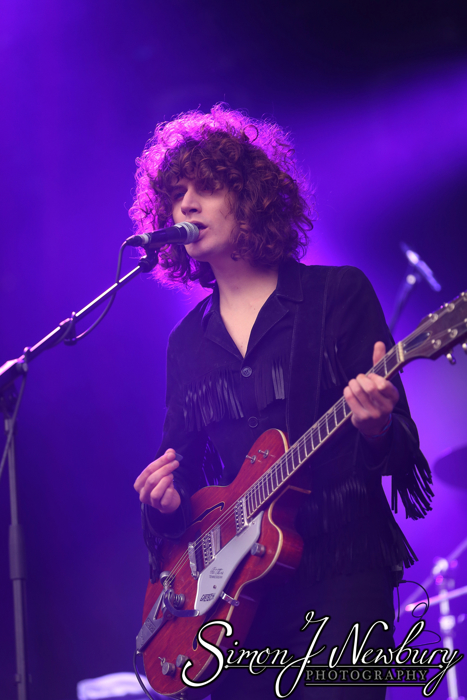 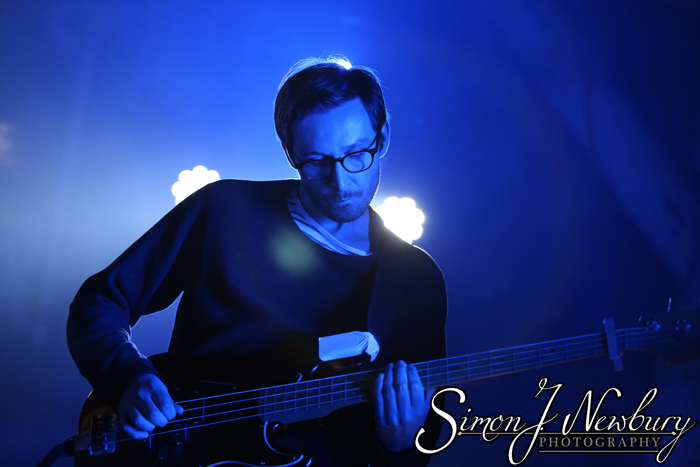 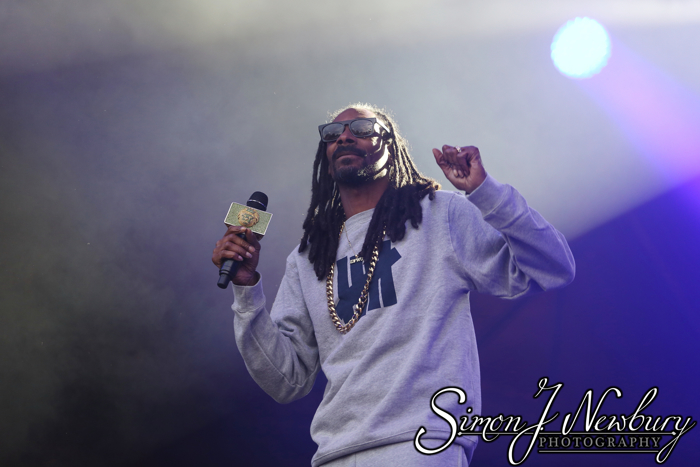 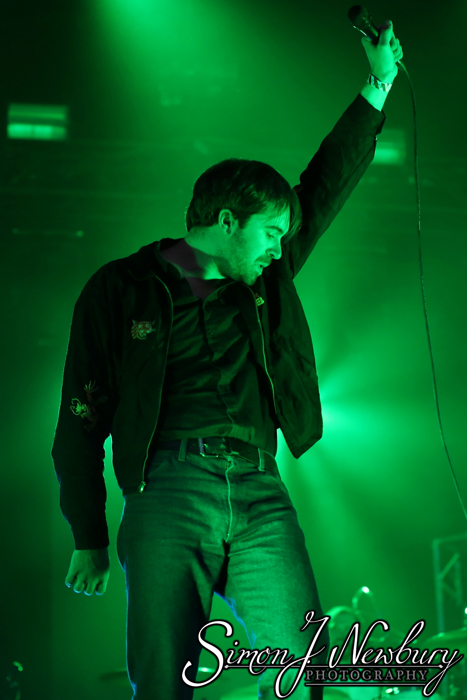 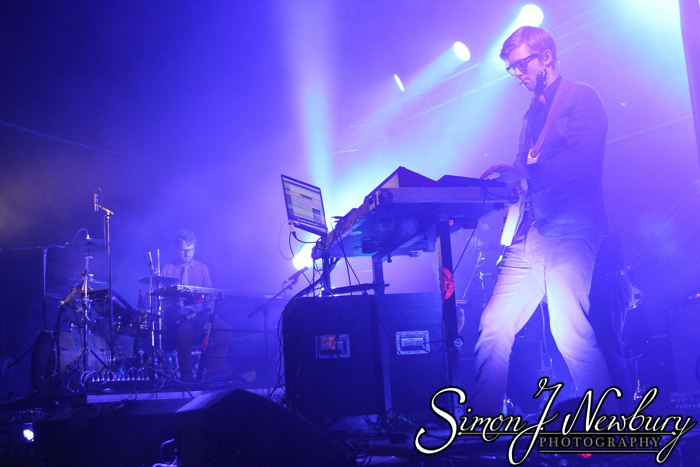 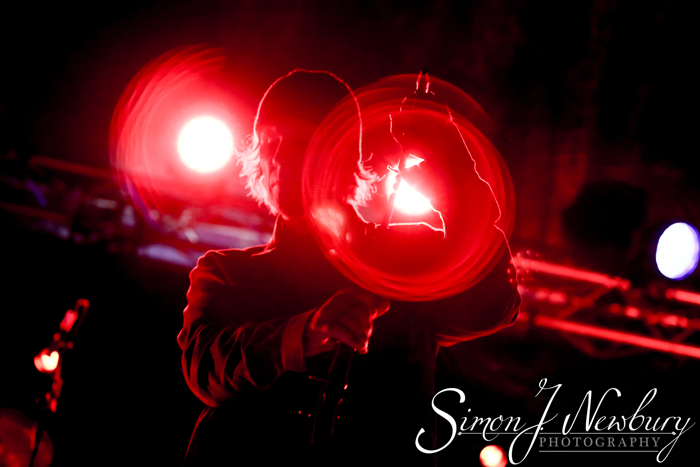 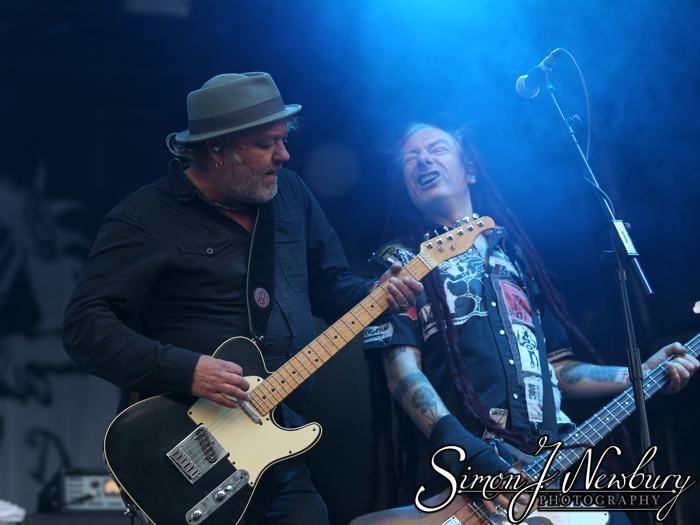 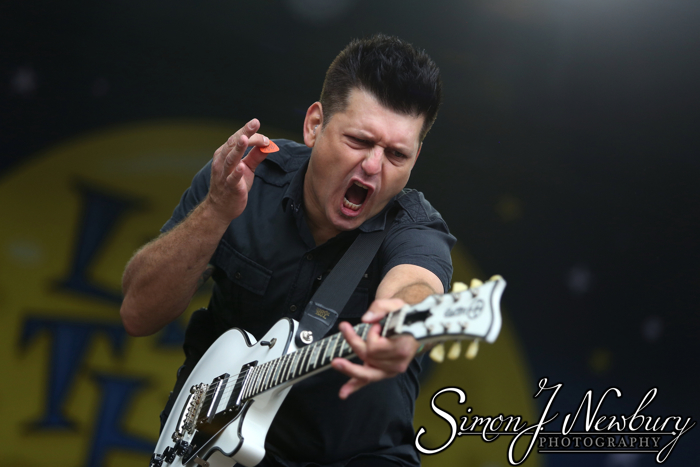 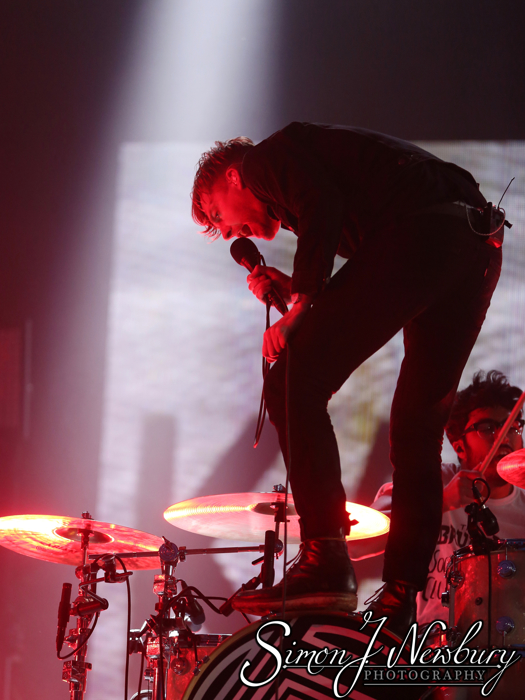 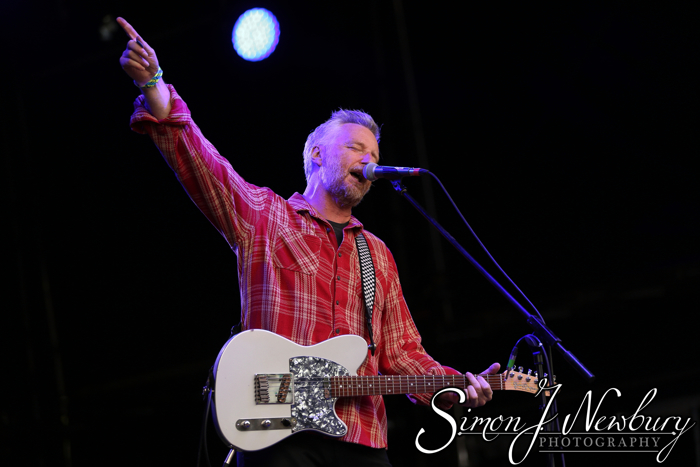 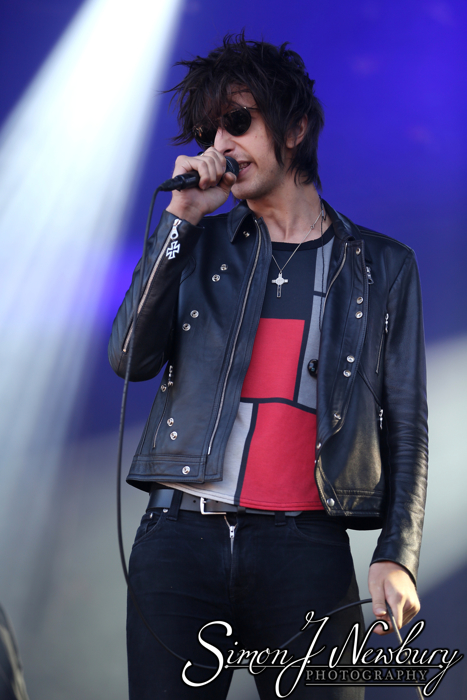 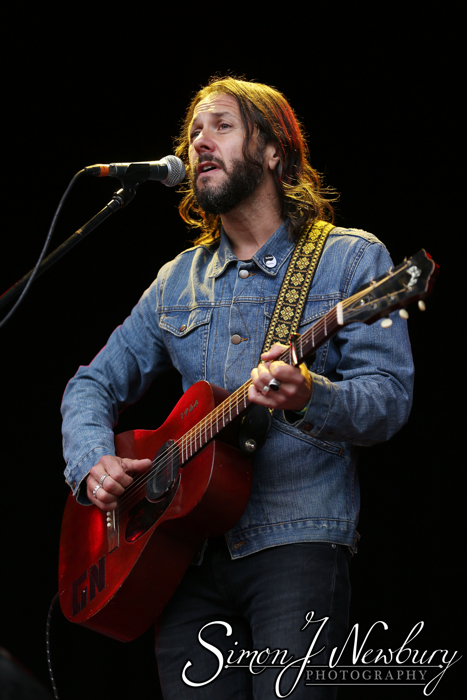 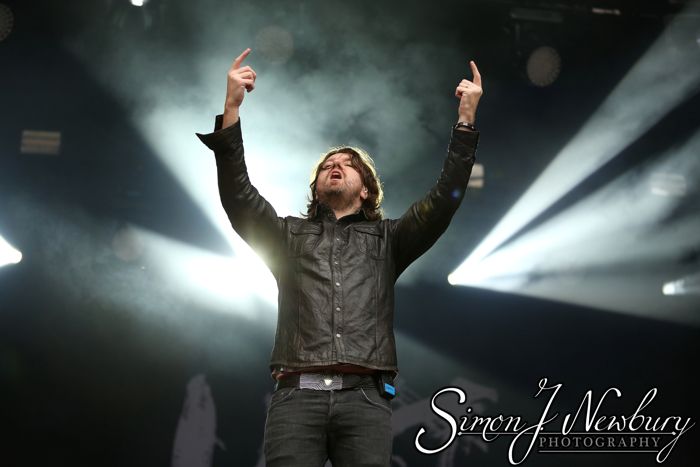 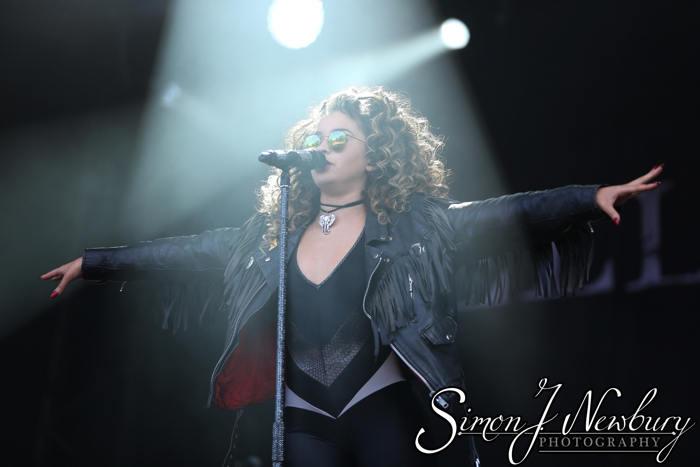 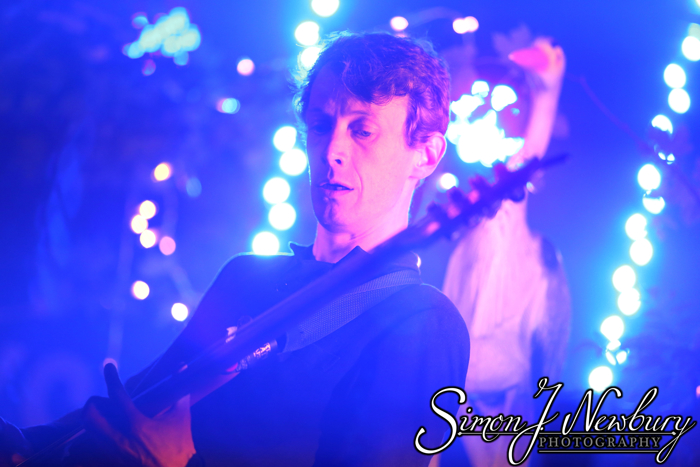 Any images from Kendal Calling 2015 can be licensed from Alamy.

Extra photos can be seen on our Facebook Page.