We photographed former Beautiful South singers Paul Heaton and Jacqui Abbott earlier in the year at The Lowry in Salford. The pair are back on tour with almost every date on the tour a sell out. The show at The Parr Hall in Warrington was one of the smaller shows on the tour and the place was packed! Simon was also the only photographer at the show so it was something of an exclusive!

The set was made up of new material from Paul and Jacqui as well as a host of classic Beautiful South numbers and songs from Paul’s earlier venture The Housemartins. Paul and Jacqui played later in the week at The O2 Apollo in Manchester to another sell out audience and Simon was at the front to get another set of photos!

Some photos of Paul Heaton and Jacqui Abbot live at The Parr Hall, Warrington: 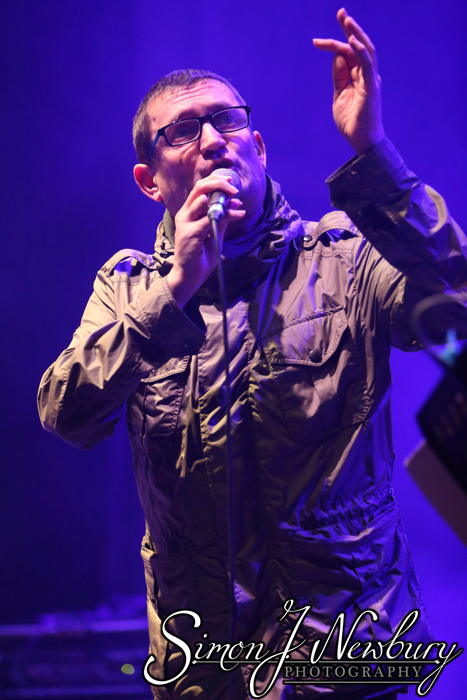 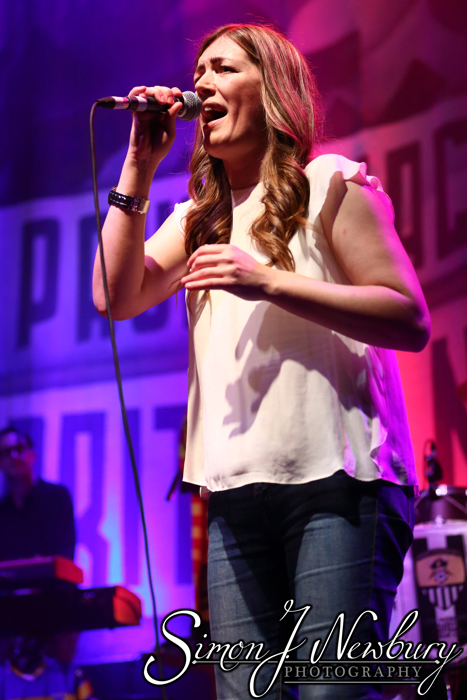 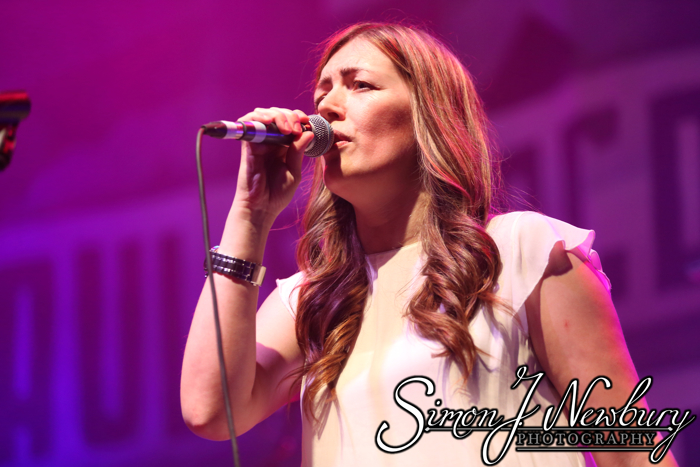