We were commissioned by John Bramwell of I Am Kloot to get a set of promotional portrait photos. John wanted a set of images to use for publicity purposes for his latest solo tour. John decided on the location and we met up on the platform at Crewe Station. Complete with winter hat and guitar in it’s travel case we made a set of images for John to use.

Although John is well known for I Am Kloot, he is embarking on a solo tour in the first few months of 2014. He also has a live CD out to compliment the tour.

We have previously photographed John with I Am Kloot at Chester Rocks and at Kendal Calling. We have also photographed several solo shows in Crewe at Square One Bar formerly on Mill Street.

The portrait photos of John have a great ‘Urban Portrait’ feel to them and the station made for the perfect backdrop for the photography!

Hi Simon. Love the photos! Will be using them for posters and flyers…

Some of the portrait/ promotional photos of John Bramwell: 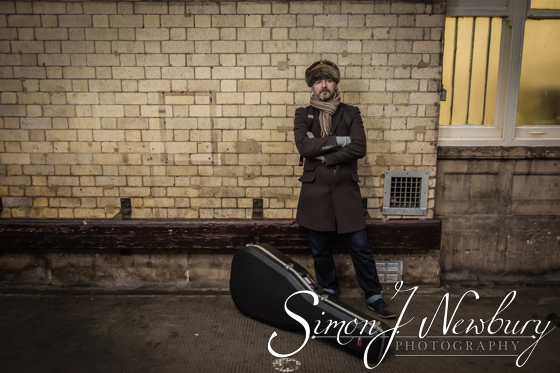 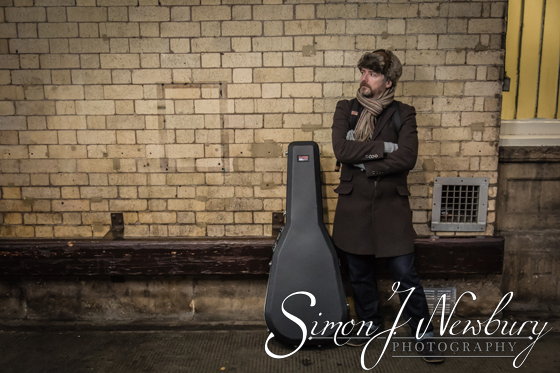 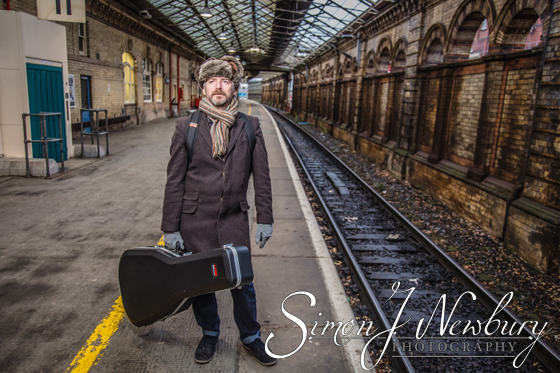 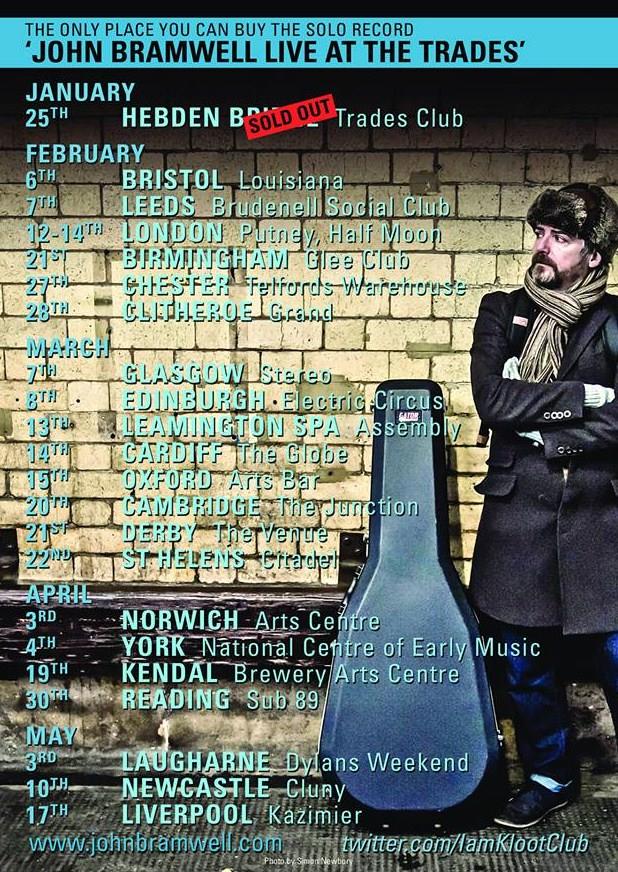 Some of our musician portrait photography.