Now the filming has completed on Gridiron UK I have been busy catching up with a few other projects. I am pleased to say that talks are ongoing regarding the possibility of a book of the Urban Portrait project. I will, of course, keep you updated.

Meanwhile I have been fairly busy with Cheshire East Council. I am currently working on a set of portraits for the Local Plan project. I have also recently been hired to photograph the opening of the Nantwich Freerunning Facility, as opened by Daniel Ilabaca. Free Running, or Parkour, is ‘a physical discipline of movement focused on overcoming obstacles’. It all looks very energetic and the facility looks great. It was officially opened by the Mayor of Nantwich and Professional Freerunner, Daniel. I got lots of action shots of Daniel for the Council (despite the huge downpour) and a portrait of Daniel on the apparatus. 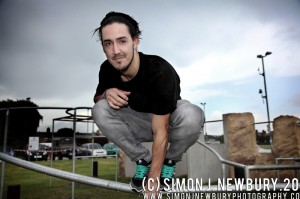 Straight after I was pleased to say that the weather improved as we had our seventh wedding in six weeks, this time at Reaseheath. A lovely venue and grounds, all made for great photos! Nice to be working alongside local musical her Tom Seals for the third wedding almost in a row! 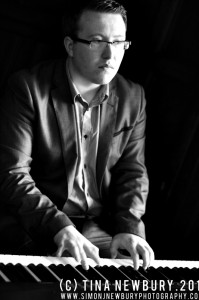 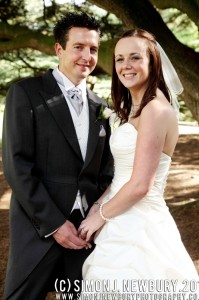 Olympic Gymnast Beth Tweddle made her homecoming to Bunbury at the weekend. Cheshire East put on a very special event where Beth showed off her bronze medal won on the uneven bars. Beth was also made a Freeman of the County and had the honour of having a Street named after her! I photographed the event for the Council and got to do a portrait of Beth with her medal! 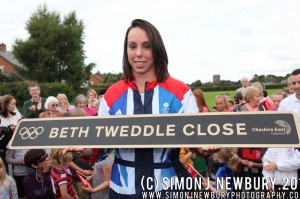 BETH TWEDDLE, With her Bronze Medal