I’m sure most of you have seen all the buzz over the last month regarding the film that has been made right here in Crewe. It is based on the true story of the Crewe Railroaders which was set up in 1984 by Gary Delaney. Well, since then Gary has gone on to set up a film making company, written a script and has directed the film.

I was employed on the film as the official stills photographer. This has involved being on set to get the stills photos for publicity and also some behind-the-scenes photographs!

The film boasts some great actors and has been shot entirely in Crewe. Michael Dixon, Stephen Marcus, Right Said Fred and Rebecca Pitkin are just some of the people in the film. I managed to get in front the camera for a cameo as well! 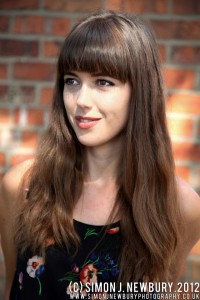 The cinema release is scheduled for November and the DVD release should be in February next year.

During the filming we still managed to find time for 6 weddings, my Urban Portrait exhibition and the Prom Night for Sandbach High! 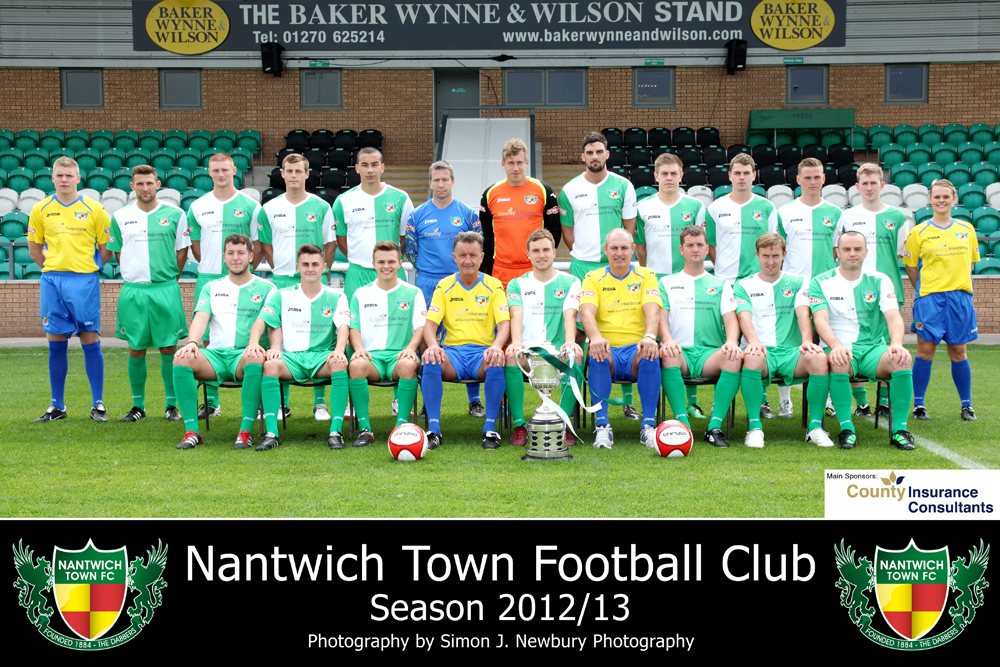 The football season is back as well and we have been to some great games already at The Weaver Stadium. Nantwich Town are looking very strong this year. We have done all the player portraits for the club website as well as the full squad photo and a new manager portrait of Jimmy Quinn. Stoke City are also playing some of their home Barclays U21 Premier League at the Weaver. Manchester United were the first visitors and fielded a team that boasted Scotland international Darren Fletcher who played the full 90 minutes. 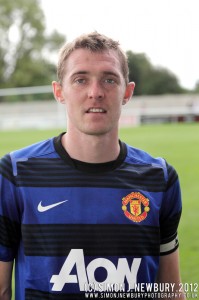