I was asked to be the official photographer to Nantwich Town FC at the start of the 2011-12 season by Chairman Jon Gold. It has been a great addition to my press photography! It’s been a great ride with The Dabbers – the historic FA Cup run which took the club to MK Dons. The same season Nantwich Town lifted the Cheshire Senior Cup.

Last season was somewhat disappointing by the same standards and a change was made at the top. Danny Johnson is now in the Dabbers hotseat. This season kicked off brightly with a 2-0 victory over Kings Lynn Town. It gives me great pleasure to announce that I’ll be with the Cheshire club again this season in the capacity of official photographer!

We got the season off to a good start with the squad photo before the Kings Lynn fixture. The team recorded a good win and I am pleased to say that several photos from the match were published the nationwide Non League Paper. 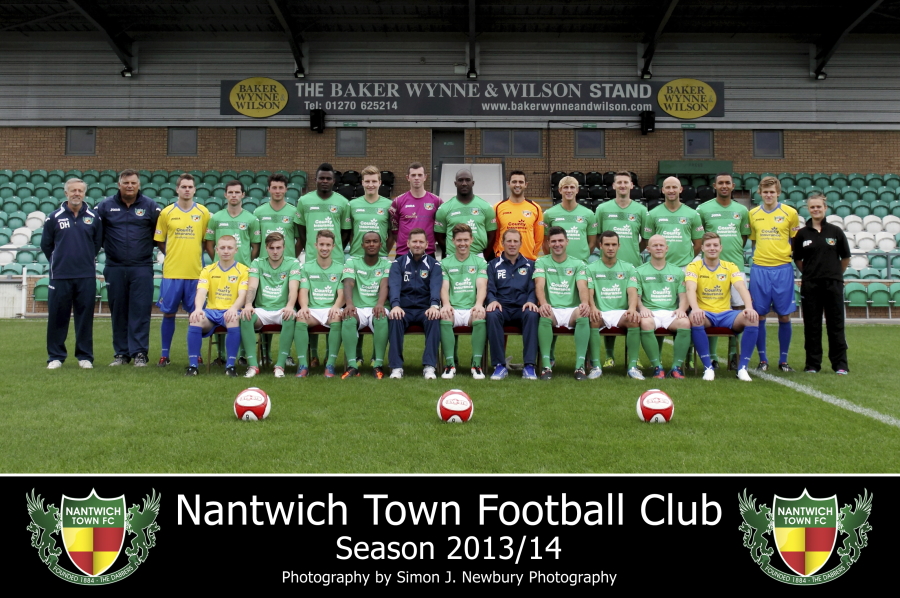 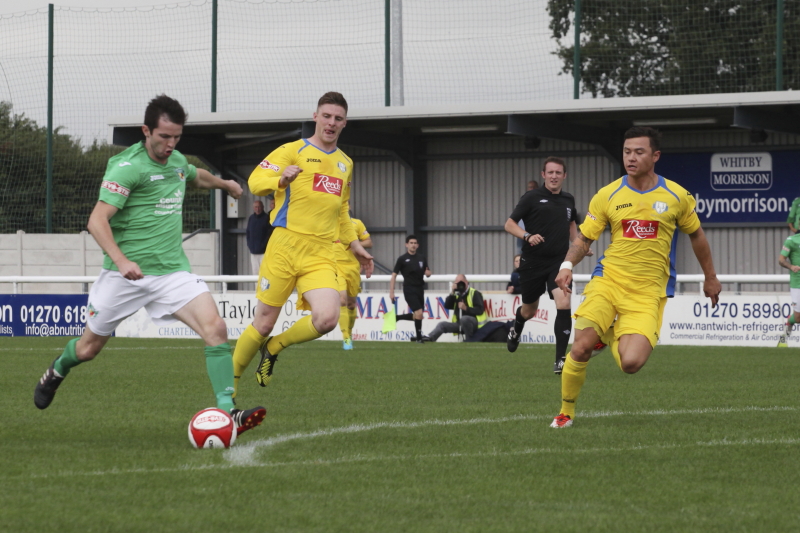 Adam Carden scores the first goal of the new season! 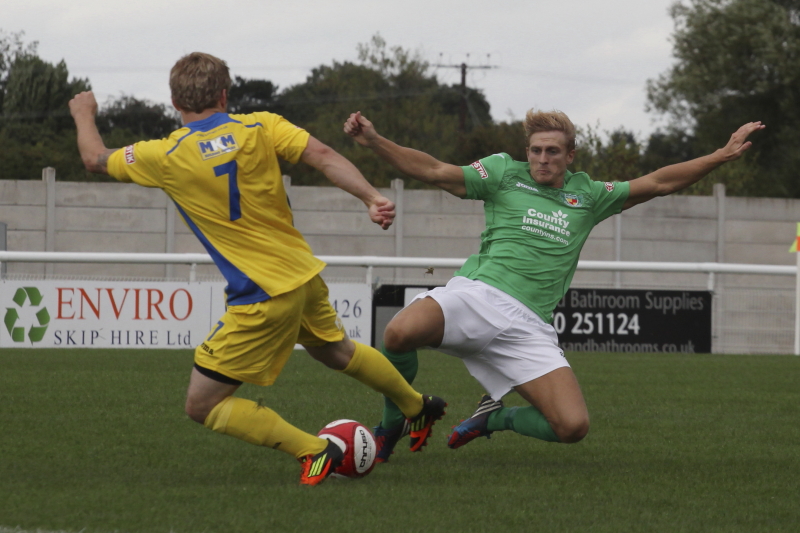 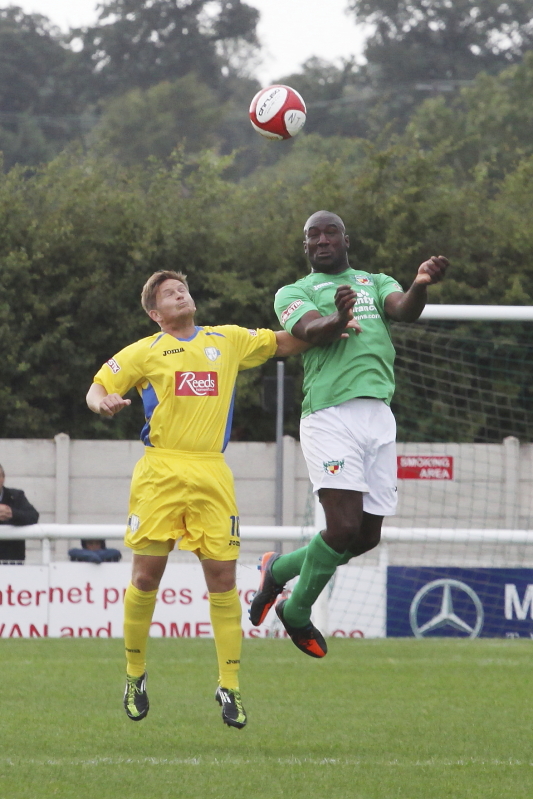 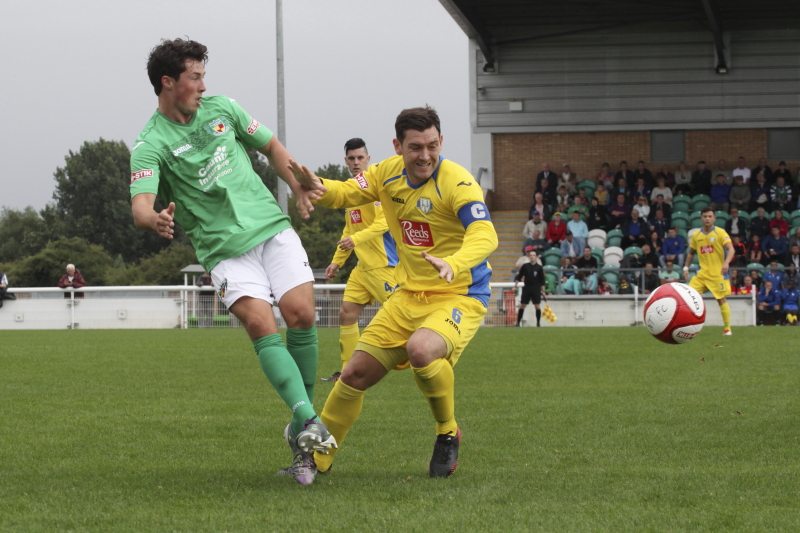 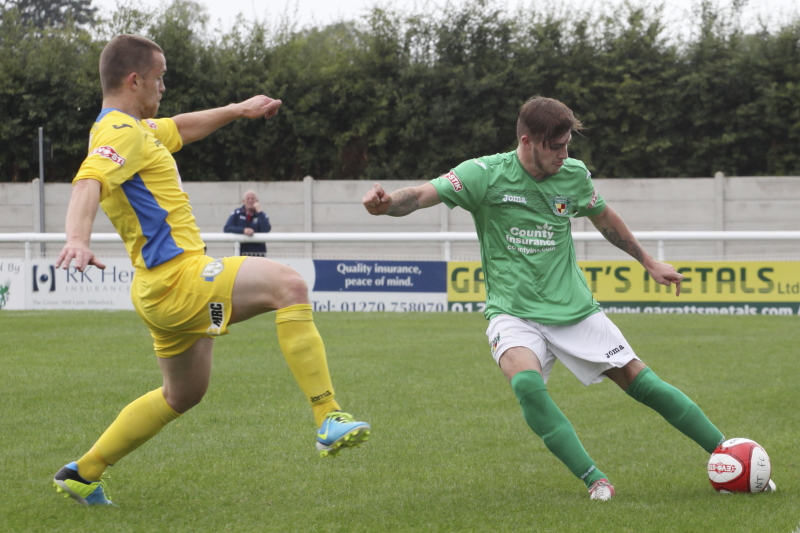 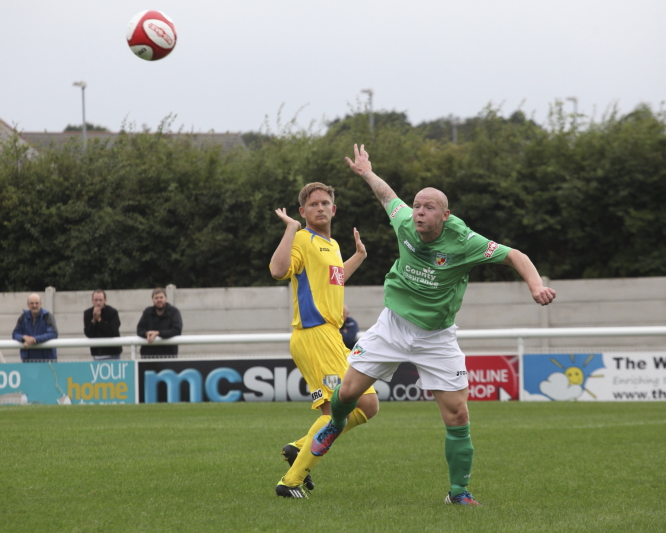 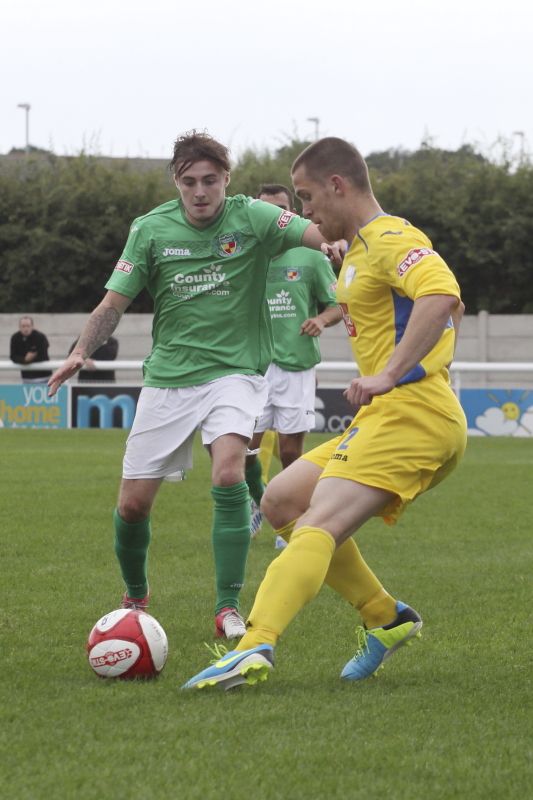 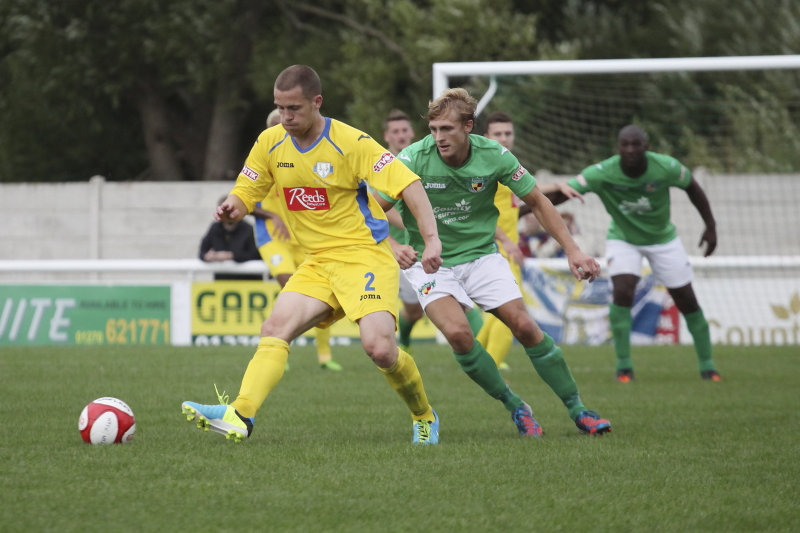