Wednesday March 20th saw the official opening of the Crewe to Nantwich Greenway and the unveiling of the Portrait Bench. We were commissioned to produce the official photography for Cheshire East.

The event was well attended with cyclists, walkers, horses and ponies joining the Mayors of Crewe and Cheshire East at the ribbon cutting. We were also joined by a Roman Centurion, a train engineer and a civil war soldier (all the figures used to form the portrait bench).

The Greenway runs alongside Alvaston Hall and connects Crewe and Nantwich for horse riders, cyclists, dog walkers and ramblers alike. 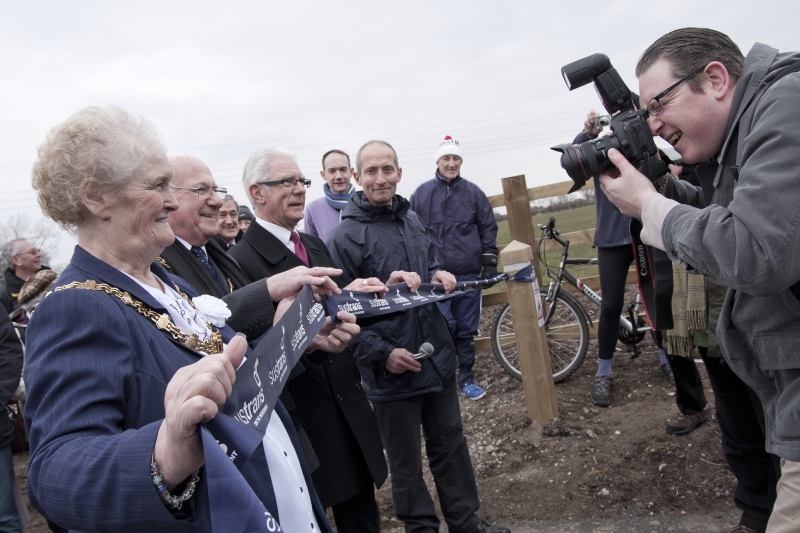 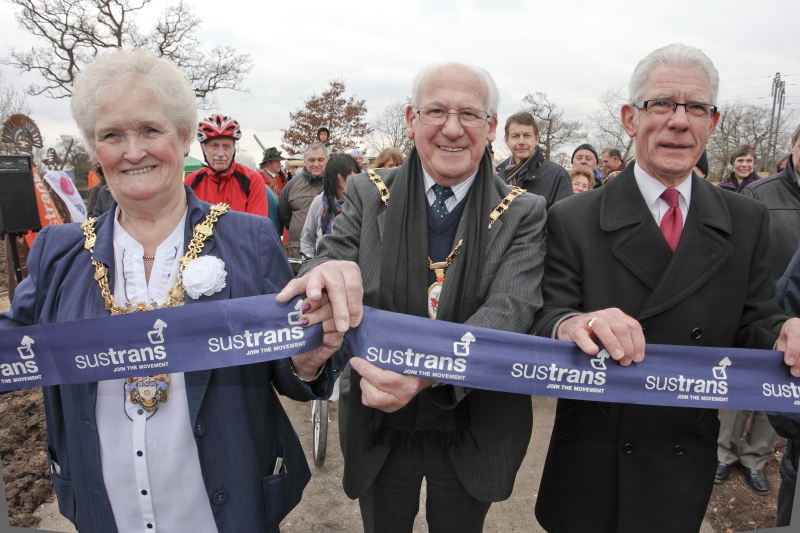 The Mayors of Crewe & Cheshire East cut the ribbon 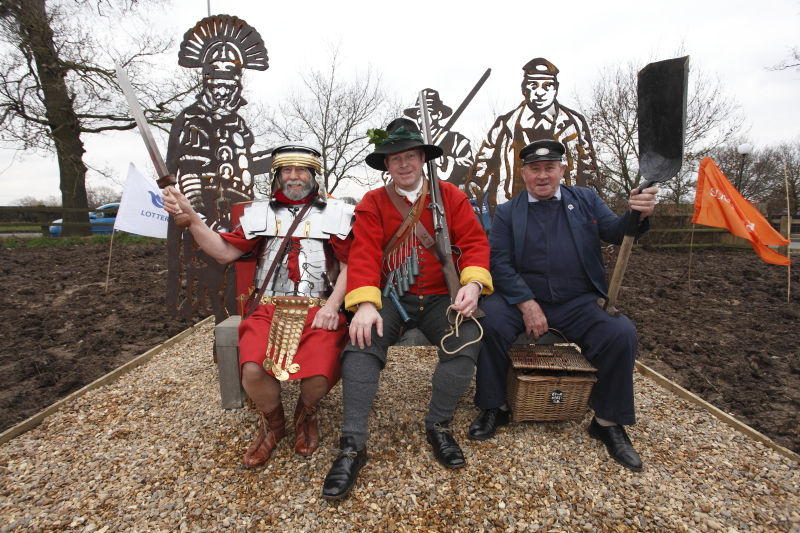 The soldier, Roman Centurion and train engineer on the Portrait Bench