Carlisle band The 45s headed to The Box in Crewe to head up a great evening of live music. They played an awesome set to an enthusiastic audience.

The 45s formed in Carlisle in the spring of 2012 when school friends met a new student named Tom Hamilton-Hughes. Tom began to share his passion for the blues and British R and B, and that was the beginning of The 45s. Moving on from local favourites the band has graduated to playing shows up and down the UK and across Europe. The band’s debut double A sided single in 2013 featured Devil Of A Woman and It Ain’t Over and attracted the attention of major labels, all keen to sign the band to their roster. Their follow-up four-track EP titled Teenage Depression, was dedicated to Eddie & The Hot Rods guitarist Dave Higgs who passed away at the end of 2013 as The 45s were appearing in his hometown of Canvey Island.

Sparko and Wilko Johnson, members of the legendary group Dr. Feelgood joined The 45s on stage and declared: ‘The 45s are my favourite band’.

Support on the night came from The Carvettis, Blunderbuss Benefit, The New Classes and Ursula Suits.

Some of Tina’s photos from The Box, Crewe: 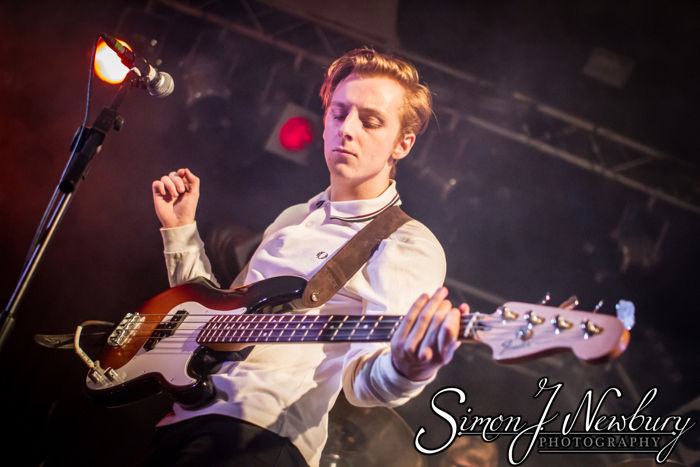 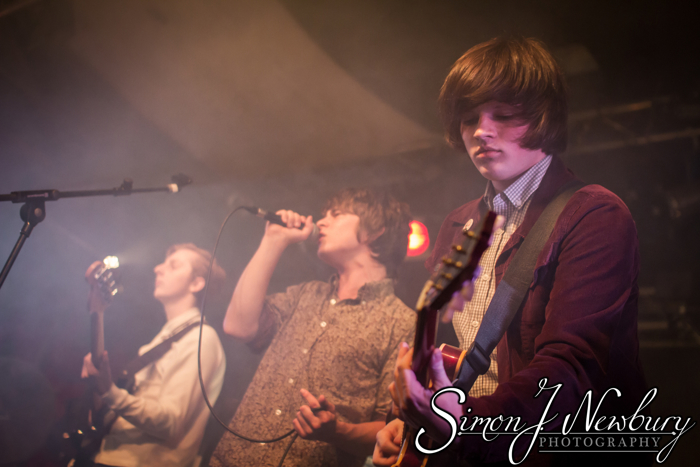 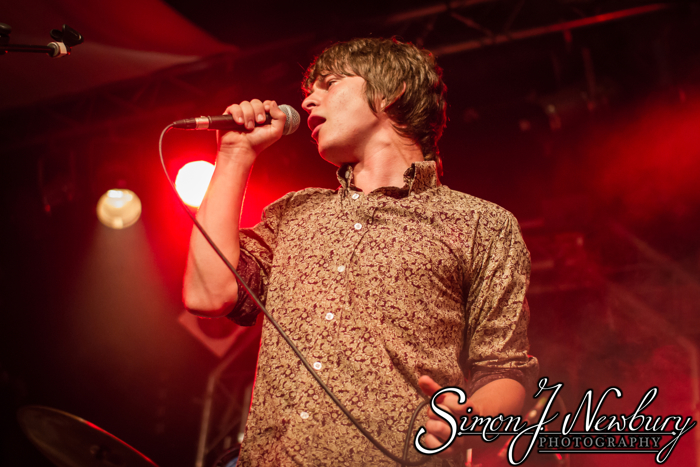 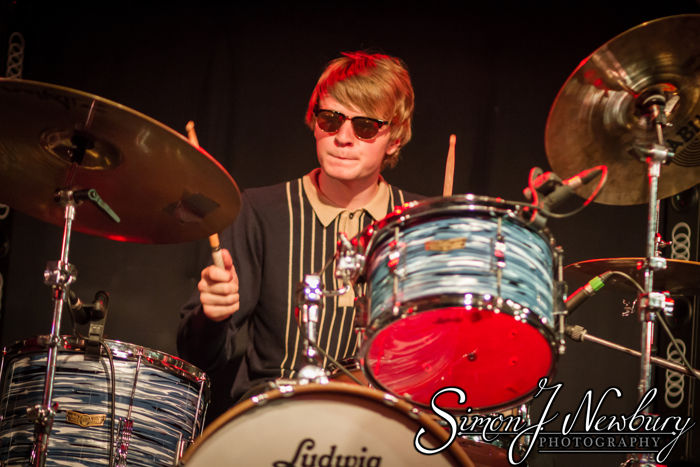 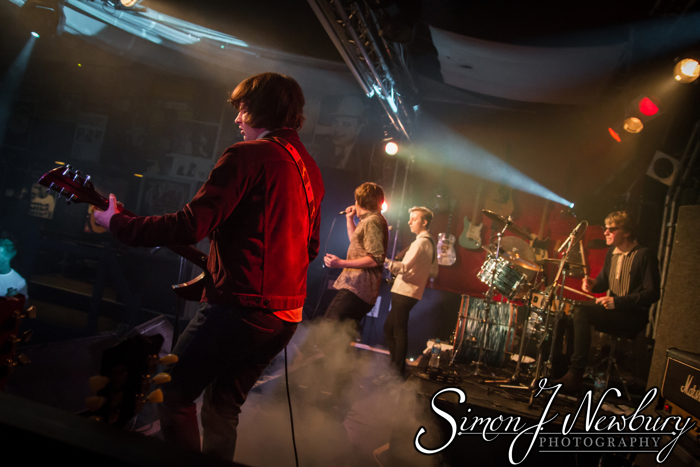 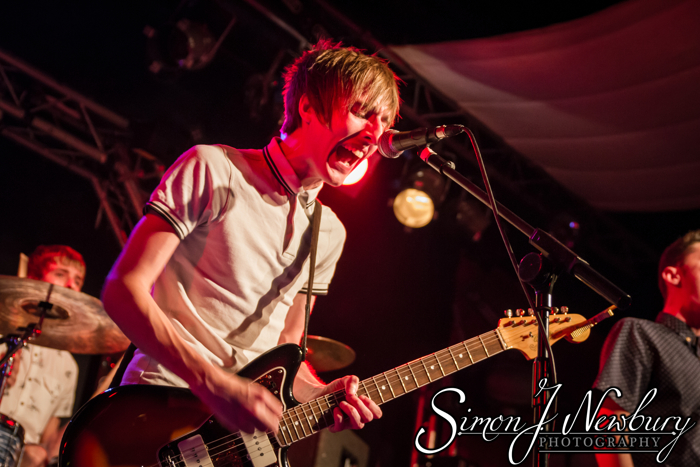 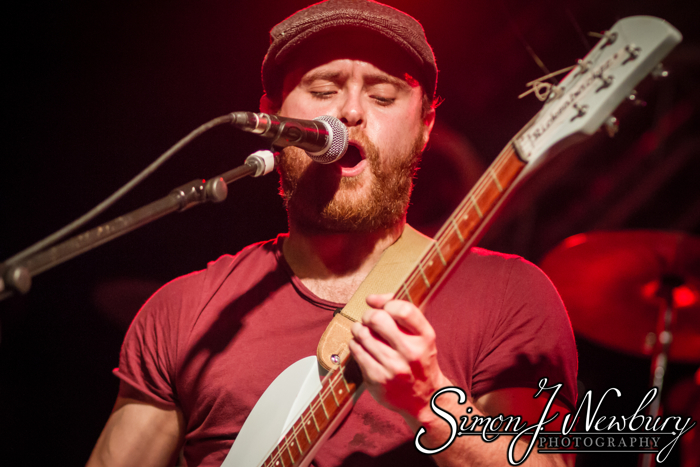 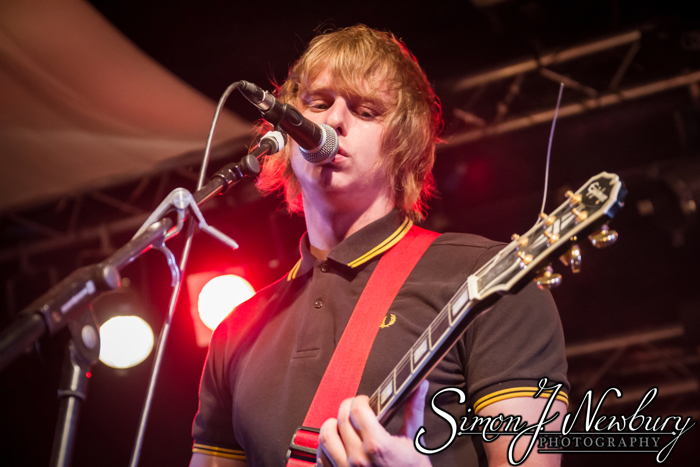 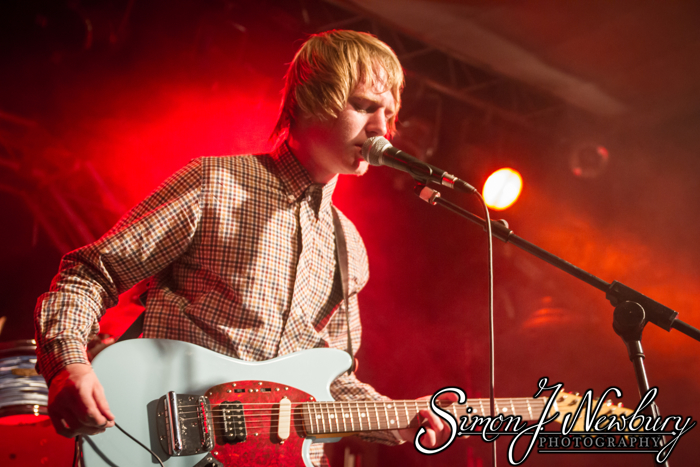 You can see the full set of images on our Facebook page!