We were at Leeds Festival this year for the first year. Working as a team we covered all the extra stages including The NME/ BBC Radio One Stage, The Alternative Stage, The Festival Republic Stage, The Pit/ Lock Up Stage and the BBC Introducing Stage. Between us we shot a great number of bands, and a few comedians! Naturally we got to photograph a few nuns, superheroes and smurfs along the way!

All our images are available on Alamy and Demotix news wires. A few hightlights are here, with extra images on our Facebook page.

Some of our photo highlights from Leeds Festival 2015: 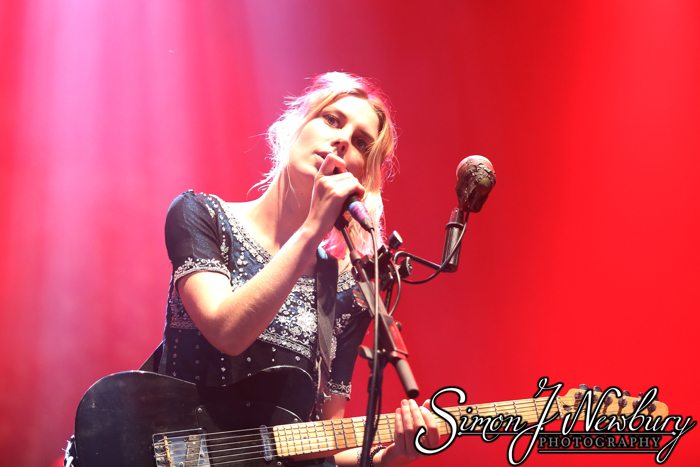 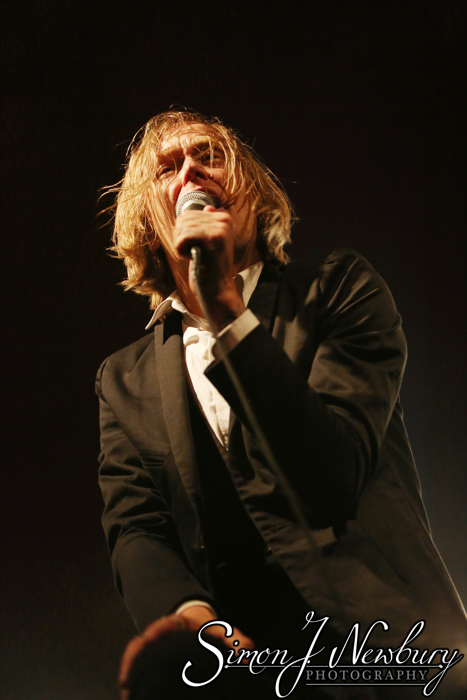 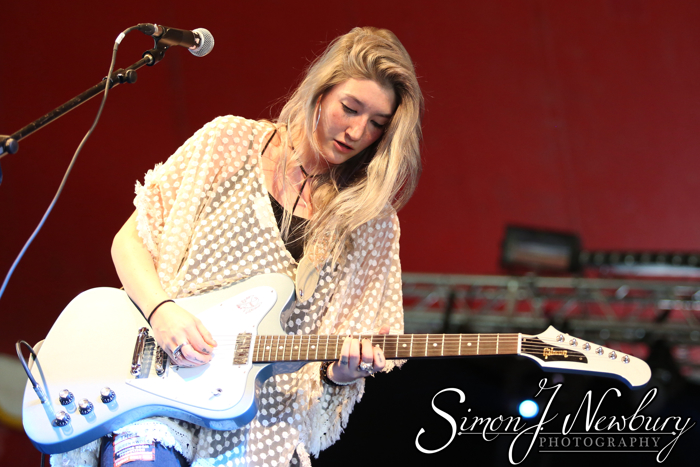 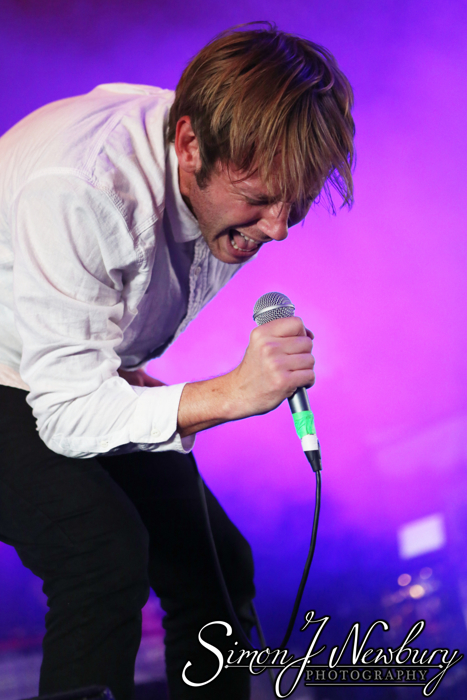 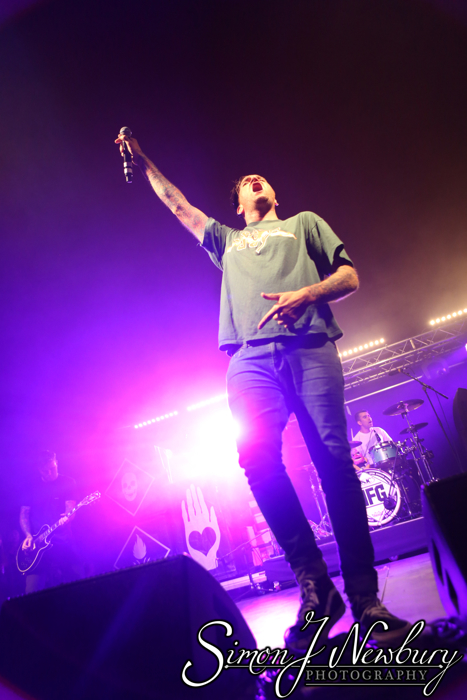 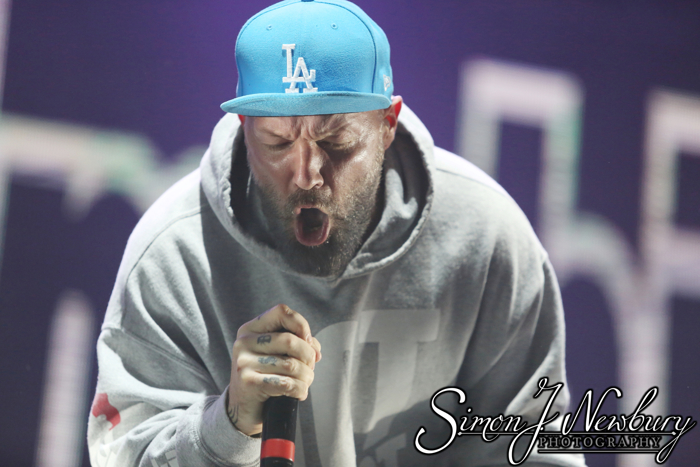 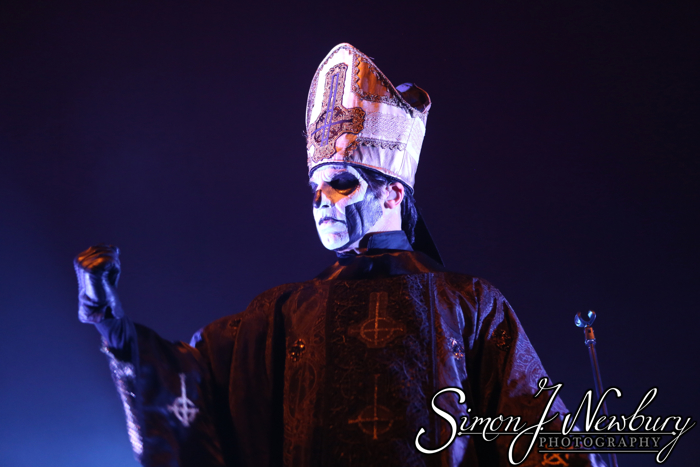 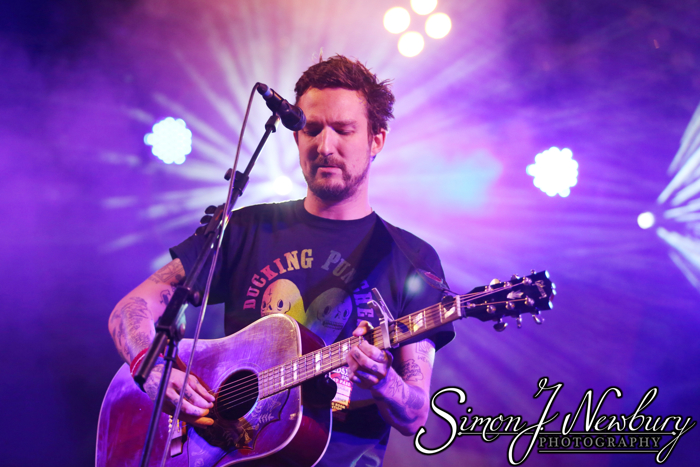 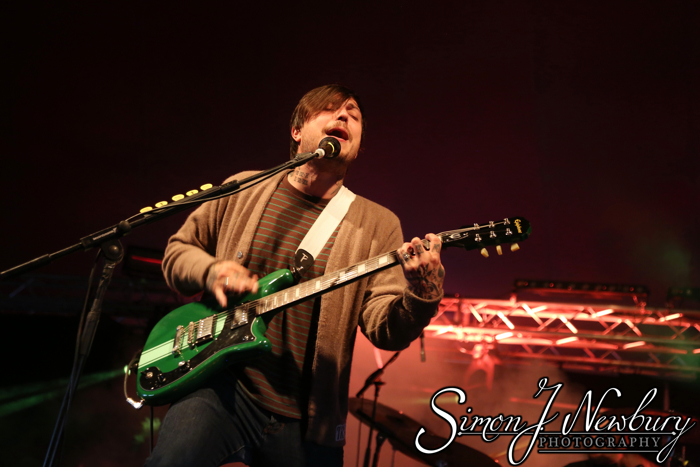 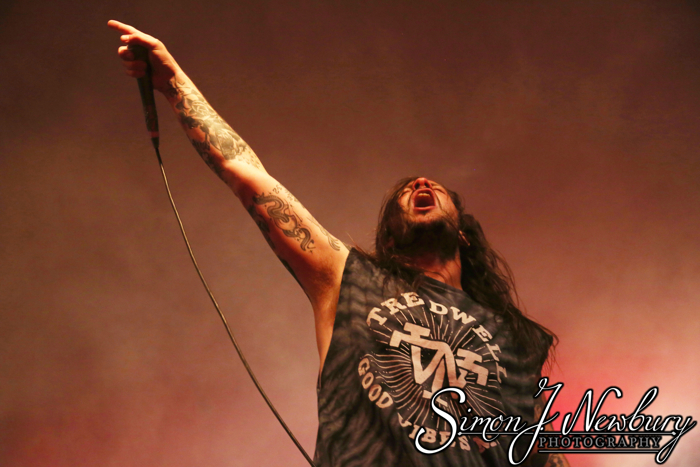 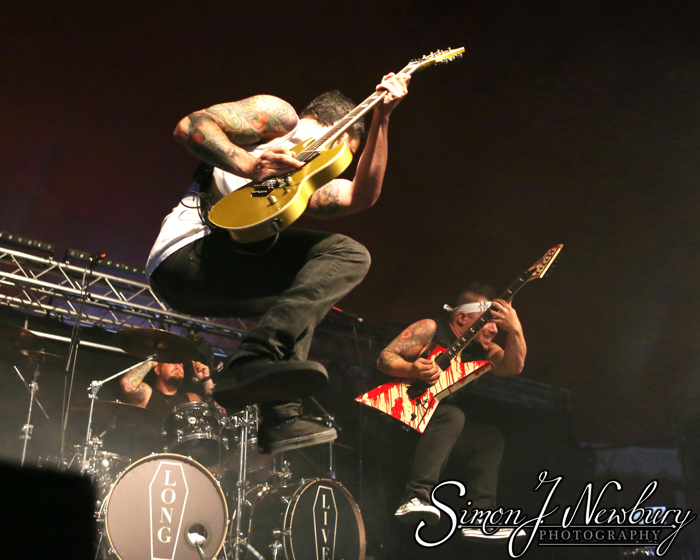