A few other notable things we have been up to this year include the stills photography commission for Gridiron UK and the ongoing rollercoaster of photographing Nantwich Town FC. 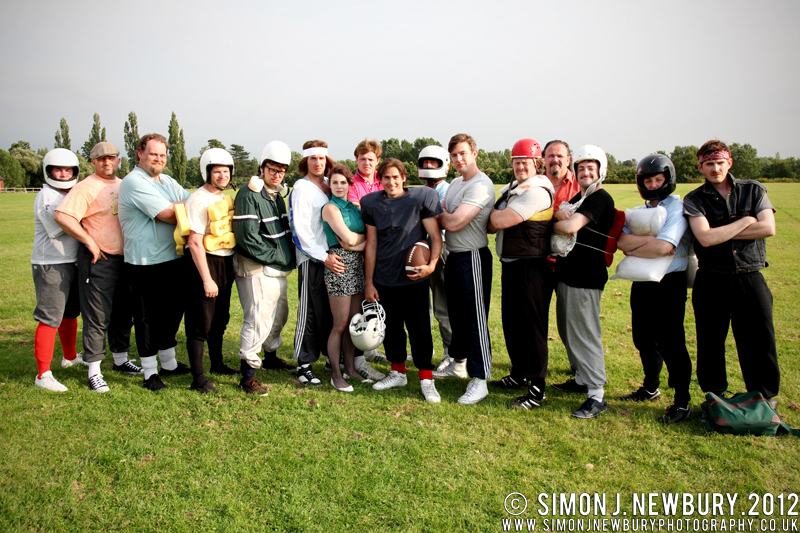 Gridiron UK was filmed in and around Crewe. It was a very exhausting but rewarding 4 weeks. It was really interesting to see the behind the scenes work that goes into making a motion picture. The film is based on the true story of the formation of the Crewe Railroaders in the 80s by writer and director Gary Delaney. My main role was to photograph the behind the scenes work, create the official stills for the film publicity and appear briefly as an extra! Although I haven’t yet seen the final cut I have been informed by the director that my main scene, while slightly cut, is still part of the film!! I appeared briefly behind lead character Derek (Michael Dixon) in a scene filmed at the Market Centre in Crewe. I also appear behind Derek’s parents at a fixture at the Cumberland Arena. I’ll be sure to let you all know exactly where to pause your dvds when the film is released! The next stage for the photos will be an exhibition planned. Again, we’ll keep you posted! 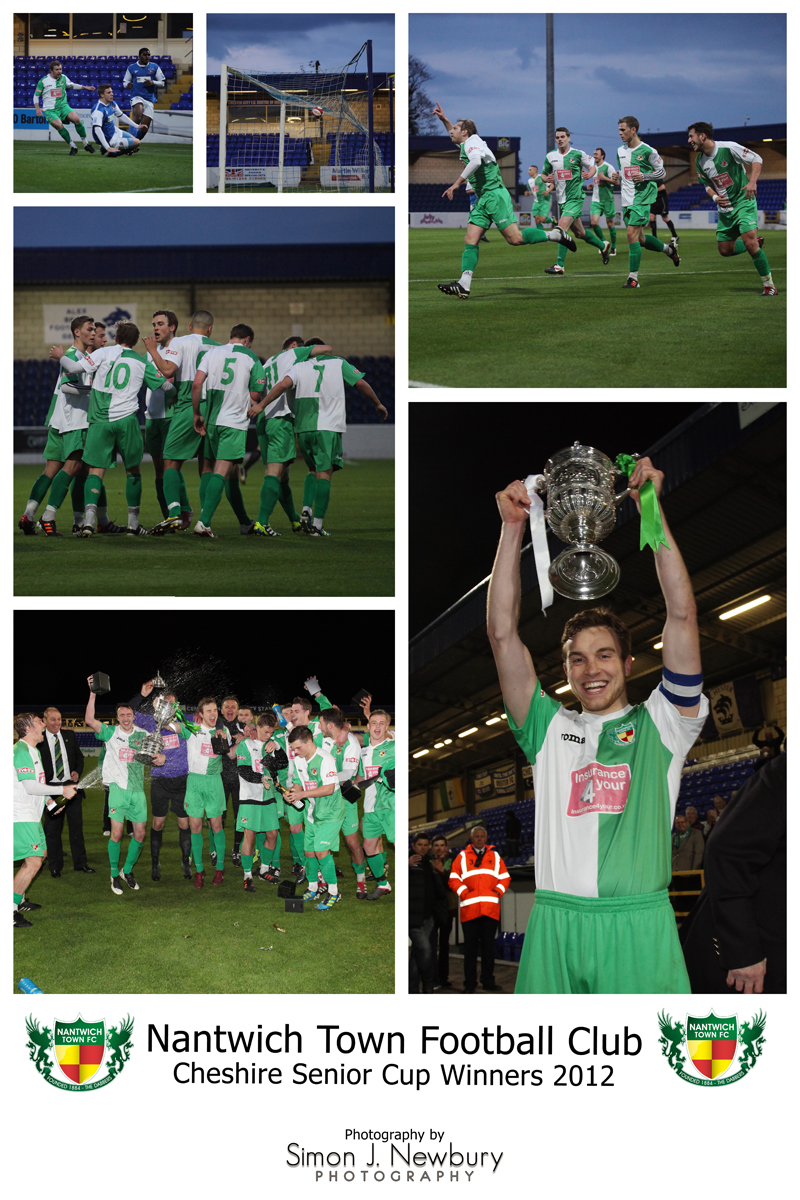 We are now well into our second season as official photographers to Nantwich Town FC. Last year saw the club reached the first round proper of the FA Cup for the very first time in the history of the club. Last season was finished by a visit to Chester City’s Deva Stadium to take on Stalybridge Celtic in the Cheshire Senior Cup Final. The Dabbers ran out 1-0 winners and it was a great way to end such a great season for the club! This season has seen the Dabbers stronger in the league. Home form has been fairly indifferent but the Dabbers have been far stronger away from the Weaver. All being well the Dabbers will be involved in the playoffs come the end of the season!